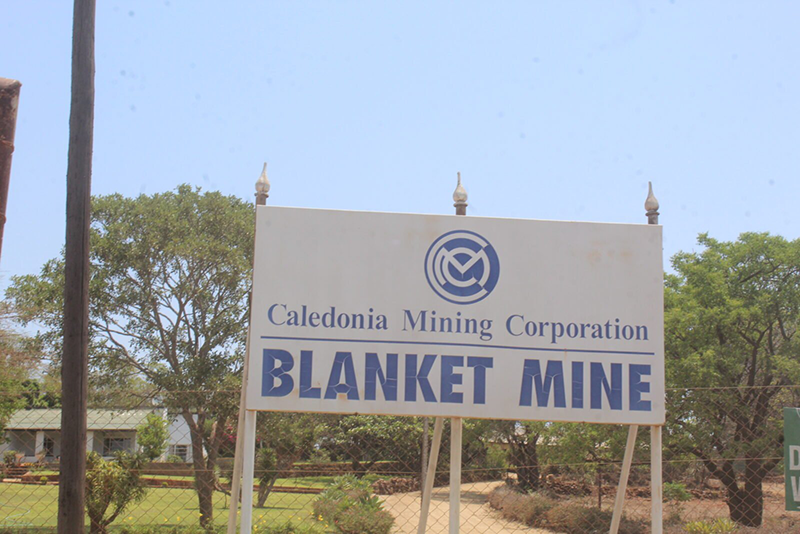 Caledonia Mining Corporation PLC (AIM:CMCL, NYSE-A:CMCL)’s revenues rose by 21% in the latest quarter as production from its Blanket gold mine hit another new record.

The Zimbabwe-focused miner said production this year is on course to hit the top end of its 73,000-80,000oz guidance after output rose 11% to 21,200oz in the three months to end-September.

Mark Learmonth, chief executive, said some of the benefits of the higher production were diluted by lower grades, while inflation also had an impact on costs.

Caledonia has been expanding its footprint in Zimbabwe with an agreement to buy the Bilboes project awaiting approval.

“Caledonia intends to re-start the oxides operation at Bilboes, under a tribute arrangement before completion of the transaction, with a view to creating a cash-generative operation within approximately six months of the commencement of activity,“ Learmonth said.

Last week Caledonia also announced the acquisition of Motapa, a large exploration property which is contiguous to the Bilboes gold project.

“2022 has been an outstanding year so far,” concluded Learmonth.

A dividend for the quarter of 14c was paid in October.