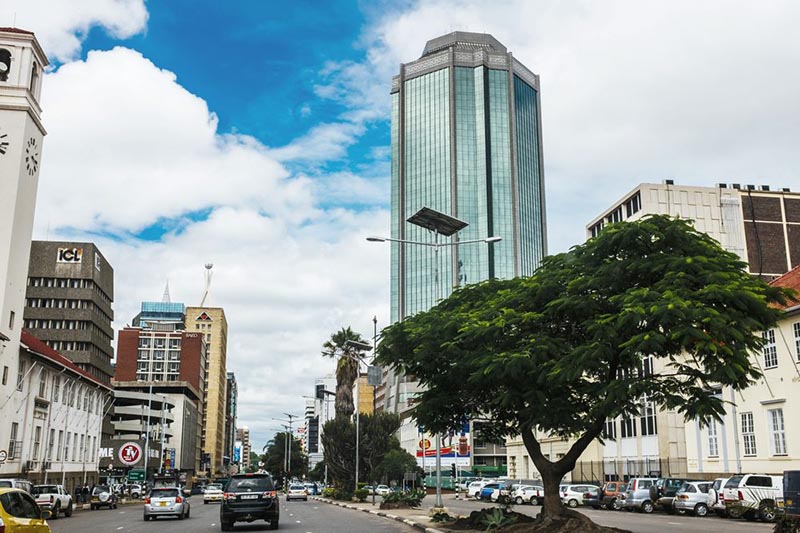 THE shortage of foreign currency in Zimbabwe is hampering efforts by the new government to boost economic growth as it impeded sectors from milk output to manufacturing in the first quarter, the Finance Ministry said.

The growth impetus provided by the new government under President Emmerson Mnangagwa is being weighed down by the shortage of foreign currency for the importing of critical raw materials for production and the late onset of rains during the 2017-18 agricultural season, the ministry said in a Quarterly Bulletin sent by email.

It also hit milk production, which declined due to an outbreak of tick-borne disease, the impact of which was worsened by the shortage of foreign currency to buy treatment chemicals, which compromised productivity of the dairy herd, the ministry said. Milk output dropped to 17 million liters (4.5 million gallons) in the three months through March from 17.8 million liters in the previous quarter.

Mnangagwa took power after Robert Mugabe was pressured to resign in late 2017 and has pledged to end almost two decades of economic decline. The southern African nation abandoned its currency in 2009 after the International Monetary fund estimated inflation had topped 500 billion percent, and has mainly used the dollar since. In 2016 it introduced bond notes as a form of currency.

Economic growth is projected to quicken to 4.5 percent this year from 3.7 percent in 2017, and to reach 6 percent by 2020, according to the Finance Ministry.