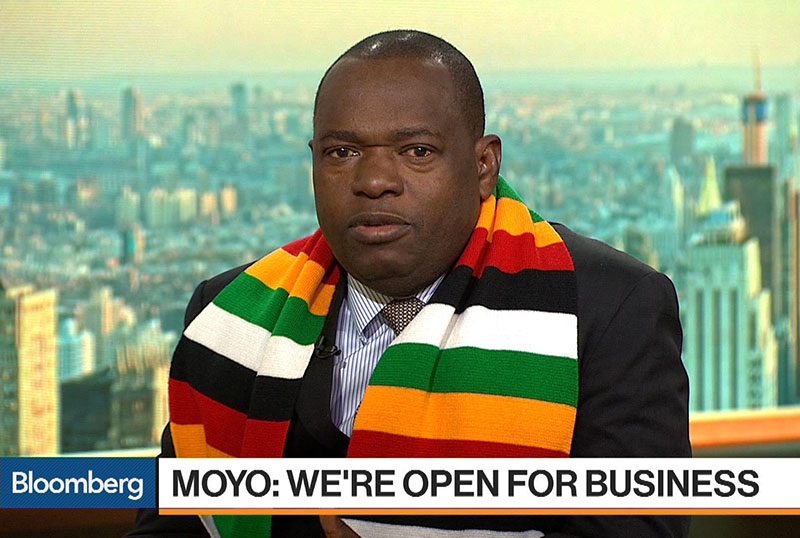 ZIMBABWE has applied to re-join the Commonwealth after a 15-year absence from the grouping having pulled out in 2003 after former president Robert Mugabe protesting an indefinite suspension.

The development was confirmed by the Commonwealth officials on Monday.

In a statement, Commonwealth secretary-general Patricia Scotland said she had received President Emmerson Mnangagwa’s letter dated 15th May to re-join the grouping which it had been a member for 23 years, before pulling out.

“I whole-heartedly echo the sentiments of Heads of Government who have said twice, in 2009 and subsequently in 2011, that they very much look forward to Zimbabwe’s return when the conditions are right,” she said.

“Zimbabwe’s eventual return to the Commonwealth, following a successful membership application, would be a momentous occasion, given our shared rich history.”

Harare has also started the process of re-joining the group by inviting the Commonwealth to observe general elections due midyear.

“I urge the government, opposition parties, the election management body, civil society, and all stakeholders, to play their part in ensuring a credible, peaceful and inclusive process that restores citizens’ confidence, trust and hope in the development and democratic trajectory of their country,” added secretary-general Scotland.

To re-join, Zimbabwe must demonstrate that it complies with the fundamental values set out in the Commonwealth Charter, including democracy and rule of law plus protection of human rights such as freedom of expression.

The membership process requires an informal assessment to be undertaken by representatives of the Secretary-General, followed by consultations with other Commonwealth countries.

Zimbabwe was first suspended in 2002 following disputed presidential elections which were marred by high levels of politically-motivated violence and alleged vote rigging.

Then president Mugabe pulled out of the grouping when leaders at the Abuja Commonwealth summit agreed to suspend Harare until it complied with demands to restore democracy and the rule of law.