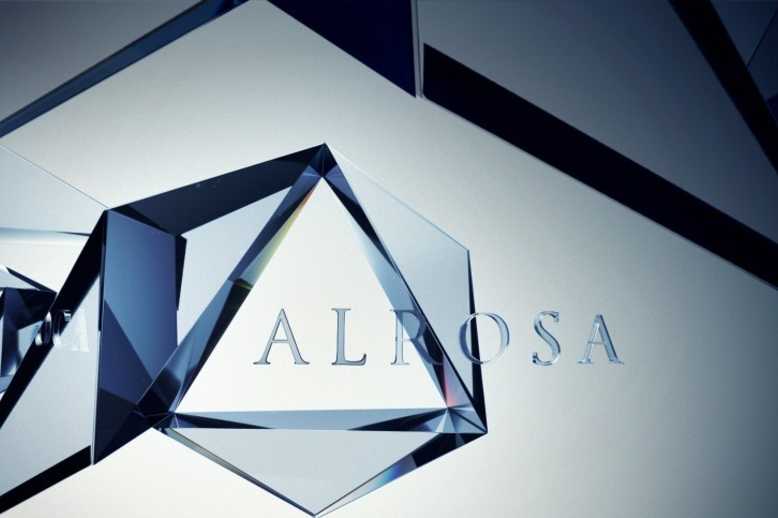 HARARE: Zimbabwe is gearing up to exploit two new diamond finds with Russian and Chinese companies in a country where the deposits of the mineral are almost depleted.

The government said Russia’s Alrosa and China’s Anjin would partner it in the new discoveries in Masvingo and Chihota. It said impact assessments were being carried out in Chihota.

The alluvial deposits being exploited in Chiadzwa have been the centre of alleged human rights abuses by security agencies after a public diamond rush in 2008.

Mnangagwa has also revived the Darwendale platinum project, which is jointly owned by Russian and Zimbabwean investors after moving in to resolve a shareholding dispute.

However, mining officials say the Russian investors have been apprehensive about local ownership rules that still apply to platinum mining.

Alrosa chief executive Sergei Ivanov said that the company was ready to share its technology in grading and expertise in the preparation of diamonds for sale.

“This would help Zimbabwe to take the position the country had on the global diamond mining market for several years,” he said.

Mnangagwa has been seeking investments from Russia and China, as traditional Western investors and international financiers, as well as South Africa, turn down the country’s pleas for financing.

Zimbabwe is under pressure to reform its economic policies and to restore the rule of law through fostering respect for property rights and protecting investments. Charamba said Zimbabwe was now expecting “to see the first tranche of $300 million being sunk into this economy as part of the investment” into the Russian platinum project.