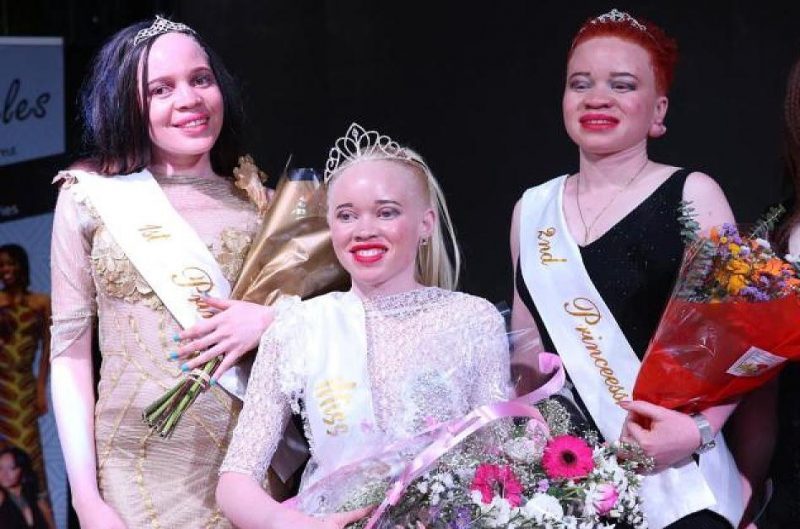 The clinic will also be open to members of the general public who will pay a subsidised fee to ensure sustenance of the clinic, GAM said in a statement Tuesday.

“In the process, we will be collecting baseline data for the purposes of coming up with interventions towards the reduction of early life mortality for people with albinism (PWA).” the statement said.

GMA said it still needs assistance with capacitating the ophthalmology, dermatology and dental rooms at the clinic.

“Nevertheless, there is some emphasis on equipping the dermatology room as it is key for the early detection of cancerous lesions. This will greatly help with the reduction of early life mortality among people with albinism,” GMA said.

People with albinism have for a long time been marginalised from the mainstream healthcare services due to stigmatisation and poverty.

People living with the skin condition in the country often suffer from discrimination and violence.

To help fight the stigma, the Zimbabwe government in conjunction with platinum mining firm Zimplats in 2017 launched the “Beyond This Skin” campaign to demystify albinism and educate people about the dangerous practices of targeting them for their skin.

Due to mythology surrounding the condition, albinos are usually targeted for their body parts in some countries because of a false belief that they bring luck, wealth, and cure HIV.

Through the campaign, the government hopes to encourage Zimbabweans to stop labeling persons with albinism.

The country last year also hosted its first ‘Beauty Beyond the Skin’ pageant to show the beauty of albinism and help fight stigma and end violence against people living with the skin condition.

GMA said plans were afoot to open more such clinics around Zimbabwe.

“The clinic project is structured in such a way that it can sustain itself. People with albinism get services for free and the general public pays a subsidised charity fee,” it said.