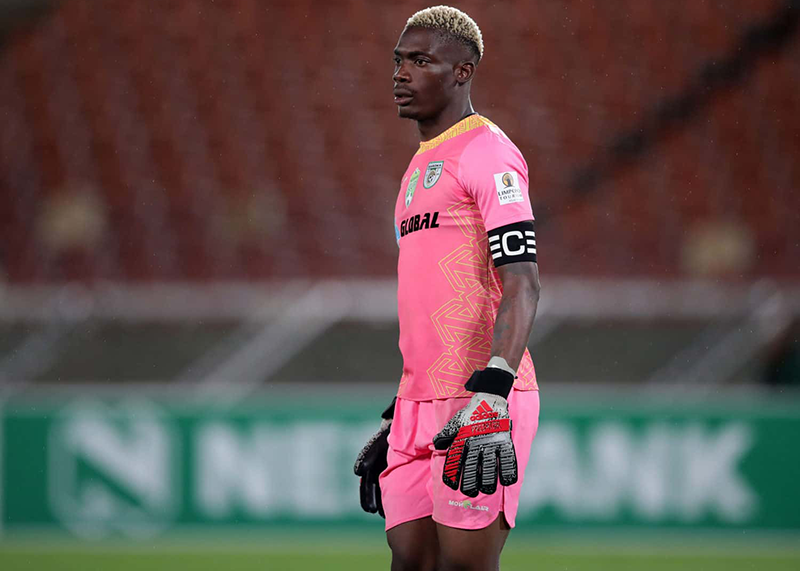 Chipezeze who parted ways with Baroka FC, has been training with Limpopo-based Magesi and is set to be unveiled ahead of the Motsepe Foundation Championship season which begins on September 2.

The 32-year-old former Chicken Inn goalminder has been club-less since being released by Baroka after the Limpopo-based was relegated from the DStv Premiership at the end of last season.

A fan favourite at the club, the Zimbabwean became Baroka’s first choice on his arrival in 2018.

He made thirty-one appearances during his debut campaign on the south-side of the Limpopo, helping his team to a Telkom Knockout triumph.

His heroic performance in the cup competition earned him the Goalkeeper of the Tournament gong at the 2018/19 PSL Awards.

The former Warriors international struggled for game time in the next season, prompting his release as Baroka braces for life in South Africa’s second-tier league.