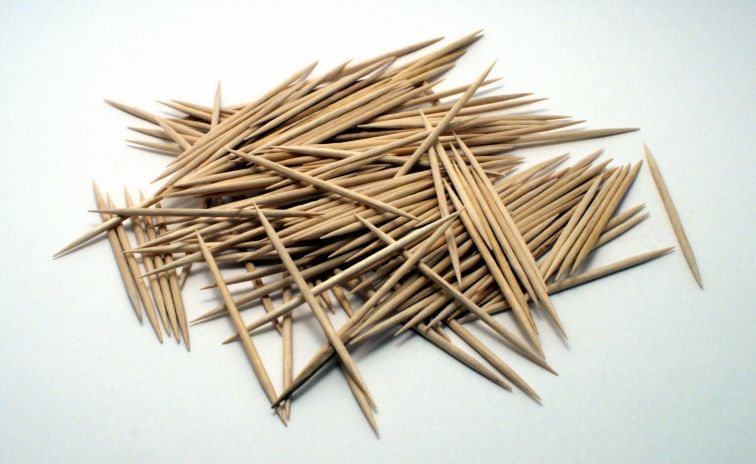 The State of the Economy Report for the first quarter of 2020 also records that US$519 million was spent on cereals, US$200 million on vegetables and US$250 million on soya bean.

An additional US$150 million was spent on importing fertilisers, US$250 million on pharmaceuticals, US$300 million on tissues and papers.

“What is apparent is that Zimbabwe, for a number of decades, has been importing these products consistently. Against this background, from a policy perspective, the country should consider taking relevant measures,” the director of Africa Economic Development Strategies, Gift Mugano said.

He suggested the need to implement an import substitution policy aimed at promoting local production.

“Strengthening local value chains and operationalisation of value chain finance models through creation of an enabling environment for business to support backward and forward linkages will go a long way to transform the situation,” Mugano said.

“There is need for investment into factories with a view of promoting value addition and beneficiation and changing the trajectory from exporting primary goods to processed and finished goods.

“This requires targeted investments campaigns for such specific projects which are aimed at our current export lines which are going out as raw,” Mugano said.

He said the current work on special economic zones should consider designation of specific zones which are aimed at value addition and beneficiation as well as the implementation of the National Export Strategy to revamp exports.