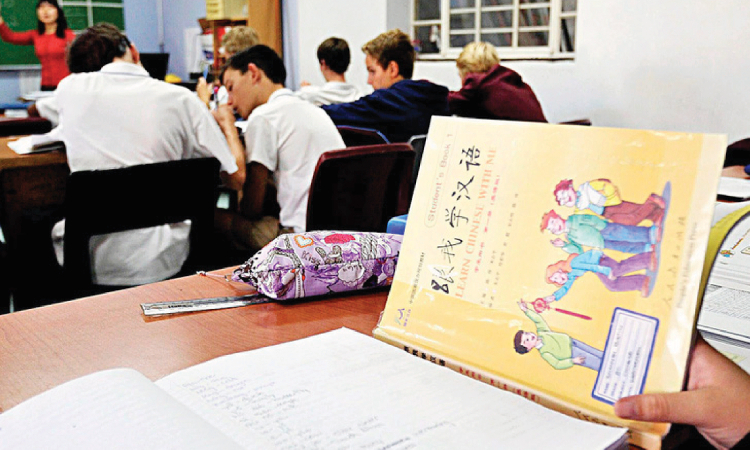 MONTROSE High School and Nkulumane High School in Bulawayo, Zimbabwe, are at the finalisation stage of introducing Mandarin as a subject at school.

This will make them the first government schools to teach the Chinese language, local Zimbabwean news outlet iHarare reported.

The schools are expected to start teaching Mandarin from the beginning of next year.

A school head in one of the schools, who could not be named as she was not cleared to talk to the press, said they were also working with the University of Zimbabwe towards introducing Mandarin.

“We expect the technical team to be here by the end of the month. But the plan is that we start teaching the language starting next year,” said the head.

Primary and secondary education ministry director of communication and advocacy Taungana Ndoro said several schools in the country were teaching the Chinese language as part of the four foreign languages being taught in the country, the publication reported yesterday.

Given the increased economic engagement between Zimbabwe and China, more young people are choosing China as their preferred study destination, Bulawayo24 reports.

Meanwhile, the growing popularity of the Chinese language among Uganda’s youth and the working population, has inspired policymakers to include it in the national curriculum for schools.

In 2019, the Ugandan education ministry introduced the Chinese language as a subject in secondary schools and the National Curriculum Development Centre, to enable some 60 000 students to acquire the language in the next four years, writes The Global Times. -IOL