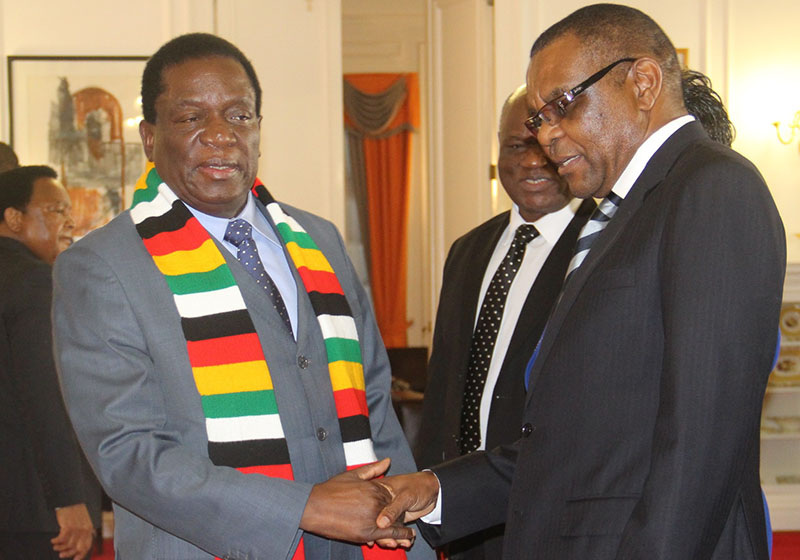 ZIMBABWE has some 20,000 trained teachers currently out of work some who have not been engaged since graduation six years ago, the Public Service Commission (PSC) has said.

In a statement Monday, PSC chairman Vincent Hungwe said government was now working on modalities of finding work for the teachers in the region and beyond.

Government recently announced it would recruit 3,000 more teachers and was looking for more money to add more to its staff at a time treasury has announced a slew of austerity measures.

“Concurrent with the foregoing the attention of the Commission has been drawn to the plight of 19993 teachers who completed their training some as far back as 2012 but not yet been placed in teaching positions,” said Hungwe.

“Accordingly government in partnership with the Commission is exploring several initiatives to create opportunities for the teachers who are not absorbed under the recruitment exercise to be placed in schools when national budgetary resources permit.”

The PSC boss revealed that government was considering exporting teachers to other countries.

“Government and the Commission are also exploring opportunities to place the teachers in SADC member states and other regions through mutually beneficial bilateral and multi-lateral arrangements,” the statement said.

Zimbabwe continues to produce professionals sought after by many countries but a constrained purse can no longer allow employ any more workers.

Again, austerity measures announced by Finance Minister Mthuli Ncube had made the situation even worse.