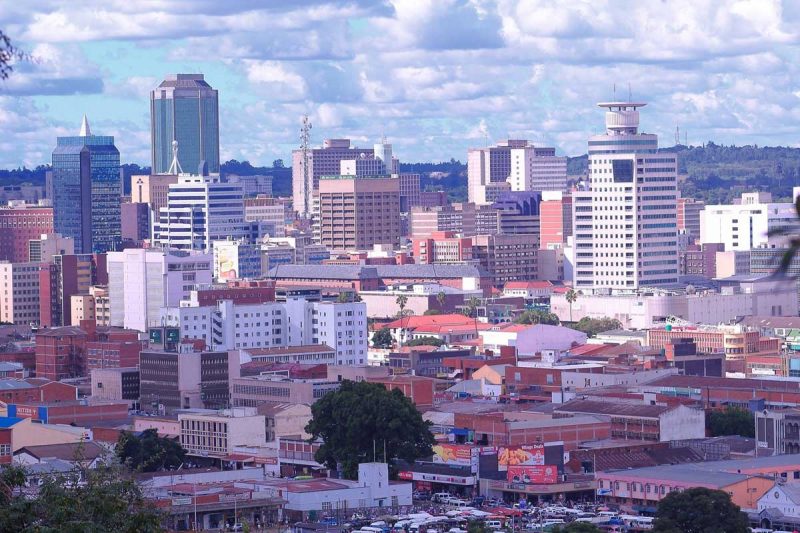 RUSSIAN business executives and academics Sunday said there are enormous benefits in investing in Zimbabwe especially in the mining and agriculture sectors noting the country’s promising economic potential.

The Russians also said investors should consider that Zimbabwe was one of the safest states in Africa.

These sentiments came out when the Association of Economic Cooperation with African States (AECAS), the Institute of African Studies of the Russian Academy of Sciences, Russia–Zimbabwe Business Council, Vi Holding and the Roscongress Foundation held a webinar entitled “Russian Business in Zimbabwe”.

During the meeting, experts and business representatives gave an analysis of Russian-Zimbabwean business contacts, interaction with authorities, building relations with business partners and prospects for bilateral cooperation.

Irina Abramova, director of the Institute for African Studies of the Russian Academy of Sciences, said Zimbabwe has potential interest and is open to Russian business.

“The country is rich in minerals such as palladium, lithium, chromium, and many others. Exploration and mining of minerals is extremely important and very promising,” she said.

Vladimir Shubin, chief researcher at the Centre for Social and Political Studies of the Institute of African Studies, also drew attention to the importance of Russian-Zimbabwean business ties.

Vasily Sidorov, a researcher at the Institute of African Studies, noted in his speech that Zimbabwe is a state with great economic potential.

“The country needs investment to develop its economy, and this could be an attractive factor for Russian business. The country has one of the most educated population on the continent. Zimbabwe is also considered one of the safest states in Africa,” he noted.

Igor Higer, Vi Holding’s representative in Africa and Vice Chairman of the Board of Directors of Great Dyke Investments, spoke about the specifics of doing business in Africa.

“The mistake many Russian companies make is that not everyone is ready to open a representative office in Africa. Getting to know government officials or potential partners can only give them an initial impression of the country and future projects. And for full-scale activities, you first need to open a full-fledged office, as it is done all over the world,” he shared.

According to Igor Higer, Zimbabwe is attractive for investors, including those into agriculture.

“Both Belarus and China, successfully supply agricultural machinery to Zimbabwe. But so far, Russian manufacturers have not shown any interest in it, while development of the agriculture has a significant potential in Zimbabwe, in my opinion,” said Igor Higer.

Kristina Dubinina, strategic marketing director of Transmashholding, said that it was important for the company to develop business not only in South Africa, where the railcar manufacturing plant operates, but also in other countries of the continent.

“Zimbabwe could be an interesting destination in view of its proximity to South Africa, where Transmashholding already has production facilities. We are interested in a comprehensive strategic approach in Africa, and we are looking for synergies and points of development in this market, which is growing and full of potential,” said Kristina Dubinina.

She also noted that an important area for the company was the educational potential in the countries of potential presence, which enables faster and better localisation of technologies and competencies.

Summing up the webinar, AECAS executive director Anna Belyaeva noted that the organisation plans to continue to hold events that help expand business contacts between African and Russian companies, develop new substantive topics and implement them. “I would like to stress AECAS’ readiness to support and promote existing and new business projects,” concluded Anna Belyaeva.