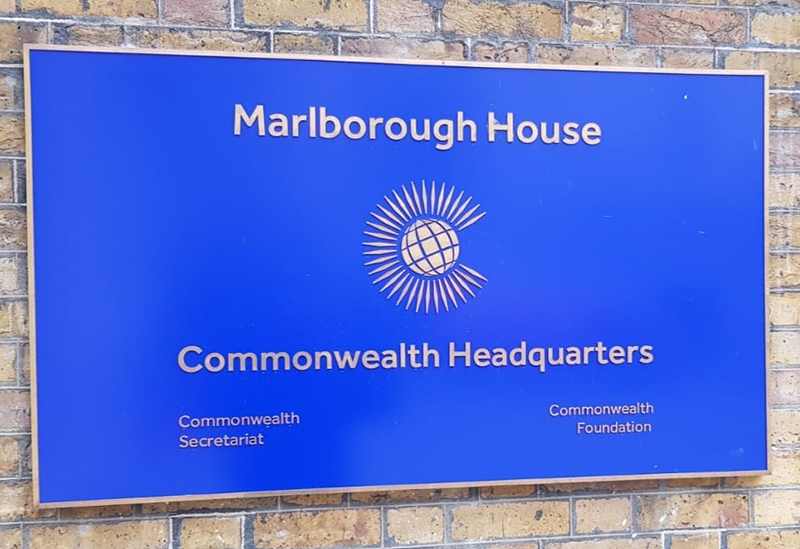 By Darlington Gatsi and Agencies

Zimbabwe has made “very impressive” progress in meeting conditions to re-join the Commonwealth, a top official of the group of 56 mainly former British colonies said after an assessment mission, even as the opposition and other groups warned that the human rights situation is fast deteriorating.

The Commonwealth delegation led by Luis Franceschi wound up its four-day visit to the country Wednesday as it carried out an assessment following Zimbabwe’s application to re-join the group..

Head of delegation, Luis Franceshi, said the country had made great strides in meeting the demands of the organisation in its bid to bounce back into the Commonwealth.

“The conclusion is that Zimbabwe has made very impressive progress on those kinds of alignment warranted by the heads of state through the commonwealth to make so as to be aligned to the Commonwealth charter and the values enshrined in this charter,” he said.

“The constitution is very much aligned to the charter. It means we are travelling the same road hand in hand with the people of Zimbabwe.”

Main opposition leader Nelson Chamisa told reporters after his own meeting with the team on Wednesday that democratic reforms and credible elections should be the benchmark for Zimbabwe’s readmission.

“The electoral environment has been marred by political violence, violation of the right to vote, refusal to implement the diaspora vote and we have made a point that there is no taxation without representation,” Chamisa told reporters.

However, justice minister Ziyambi Ziyambi, dismissed the allegations saying, “as you recall, the home affairs minister addressed … concerns you raised regarding perceived human rights violations by enforcers of the law.

“We also clarified misconceptions and misinformation regarding the alleged abductions of citizens, most of which are stage managed to coincide with major international events.”

Zimbabwe angrily pulled out of the Commonwealth in 2003 at the height of a fallout with the West over human rights abuses, governance concerns as well as the country’s violent land reform programme.

However, President Emmerson Mnangagwa, who took over power following a coup in 2017, has sought re-admission to the group as part of his international re-engagement agenda.

According to Franceschi however, readmission of Zimbabwe is an ongoing process.

“It is a four stage process. Everything has a process and we are bound by that process that was decided by heads of government in 2007. They are not time bound.”