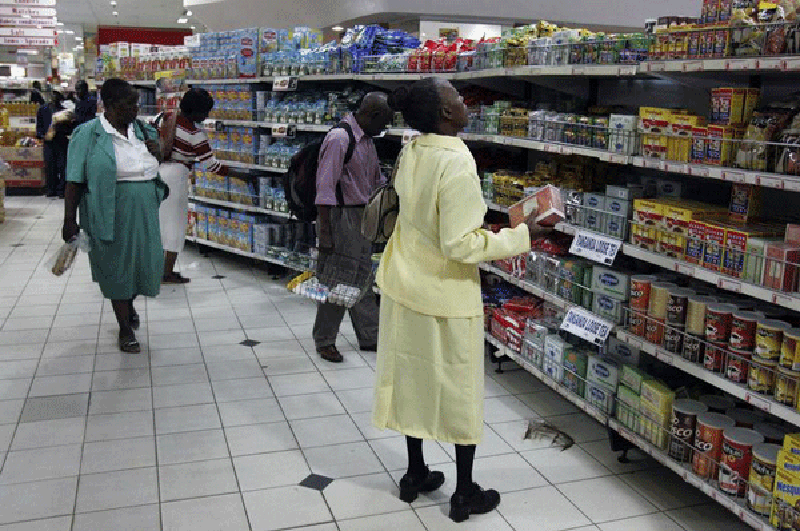 Zimbabwe continues to lead the 10 countries with the highest food price inflation globally, a World Bank report has revealed.

According to its latest report on food price inflation, there was an increase in almost all low- and middle-income countries, with Zimbabwe clinching first position.

“Information from the latest month between August and November 2022 for which food price inflation data are available shows high inflation in almost all low- and middle-income countries.

According to the report, the share of high-income countries with high inflation is also high, with about 81.8 percent experiencing high food price inflation.

Titled ‘Impact of the Ukraine crisis in Zimbabwe’, the report was compiled by World Food Programme (WFP), International Organisation for Migration (IOM) and Food and Agriculture Organisation (FAO).

The three United Nations Organisations said the on-going Ukraine crisis started at a time Zimbabwe was struggling to recover from the cumulative effects of the COVID-19 pandemic and against the backdrop of a reduced maize harvest from the 2021/22 season.

Despite the cost of fuel and agricultural inputs, in particular fertiliser, being on the rise before February 2022, the Ukraine crisis further drove prices up, making it difficult for households to access farming inputs ahead of the 2022/23 main cropping season.

According to the report, the war has also disrupted supply chains and trade, leading to fiscal tightening and a widening of inequalities and governance issues.