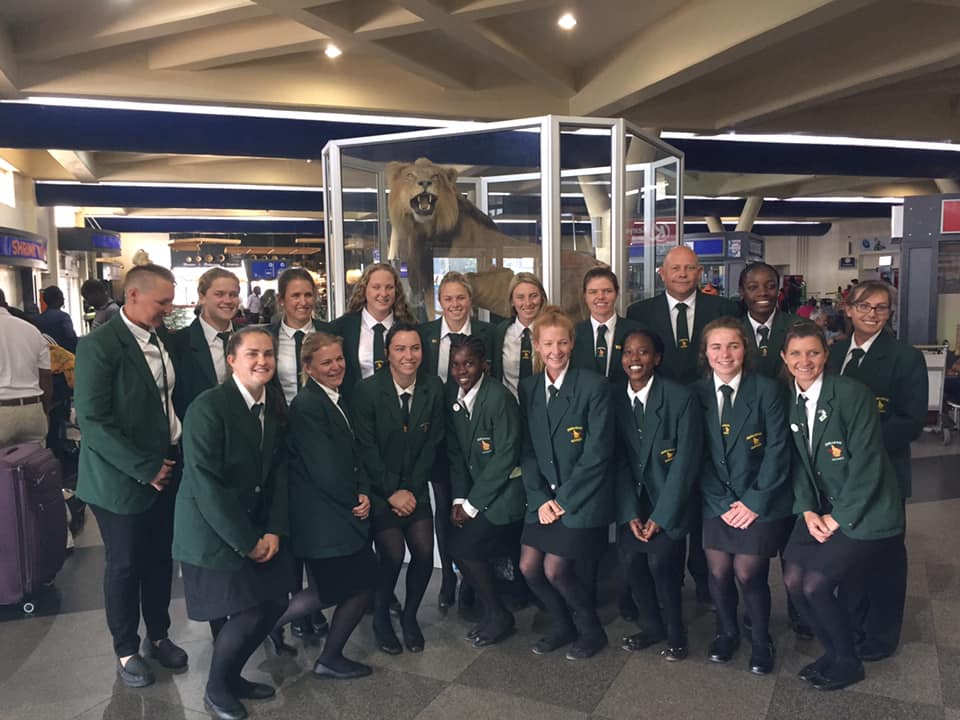 ZIMBABWE’S national men and women’s hockey teams will have an opportunity of qualifying for next year’s Olympic Games in Tokyo when they compete at the African Cup of Nations tournament in Stellenbosch, South Africa next week.

The African Cup of Nations tournament will see the men and women’s teams battling it out for the sole ticket to represent the continent at the Tokyo 2020 Olympic Games which begin on July 24, 2020 with hockey getting underway the following day.

Zimbabwe, who are inspired by the Golden Girls, who scooped gold at the 1980 Moscow Games, are in Pool B where they take on neighbours Namibia, Ghana and Uganda, while Pool A consists of South Africa, Nigeria and Kenya.

The top two teams in each group will progress to the semifinals, while the winner of the final will qualify for next year’s Olympics.

West African side Ghana, though, should start as the favourites in Pool A, with a world ranking of 32, while Namibia is ranked 40th and Zimbabwe 66th. Uganda does not have a world ranking and will be the underdogs in the group.

The firm favourites to win the tournament, are six-times defending African Champions South Africa, who are ranked 16th in the world, will compete in Pool A along with Kenya (ranked 45th) and Nigeria (47th).

The Zimbabwe women’s team which is coached by England-based coach Gus McVey and captained by Mary Houghton is a good mixture of youth and experience.

Meanwhile for the men’s qualifying tournament, the Zimbabwe will battle it out in Pool B alongside Egypt, Namibia and Ghana while Pool A features hosts South Africa, Uganda and Nigeria.

The Zimbabwe men’s side coached by Tongai Mukwewa and captained by Tendayi Maredza will get its campaign underway in Pool B against Egypt on August 12, before their second game against Namibia the following day.

They wrap up their Pool B games with a contest against Ghana on August 15.  Semi-final winners square up in the final on August 18 to decide who goes to Tokyo for the Olympic finals.