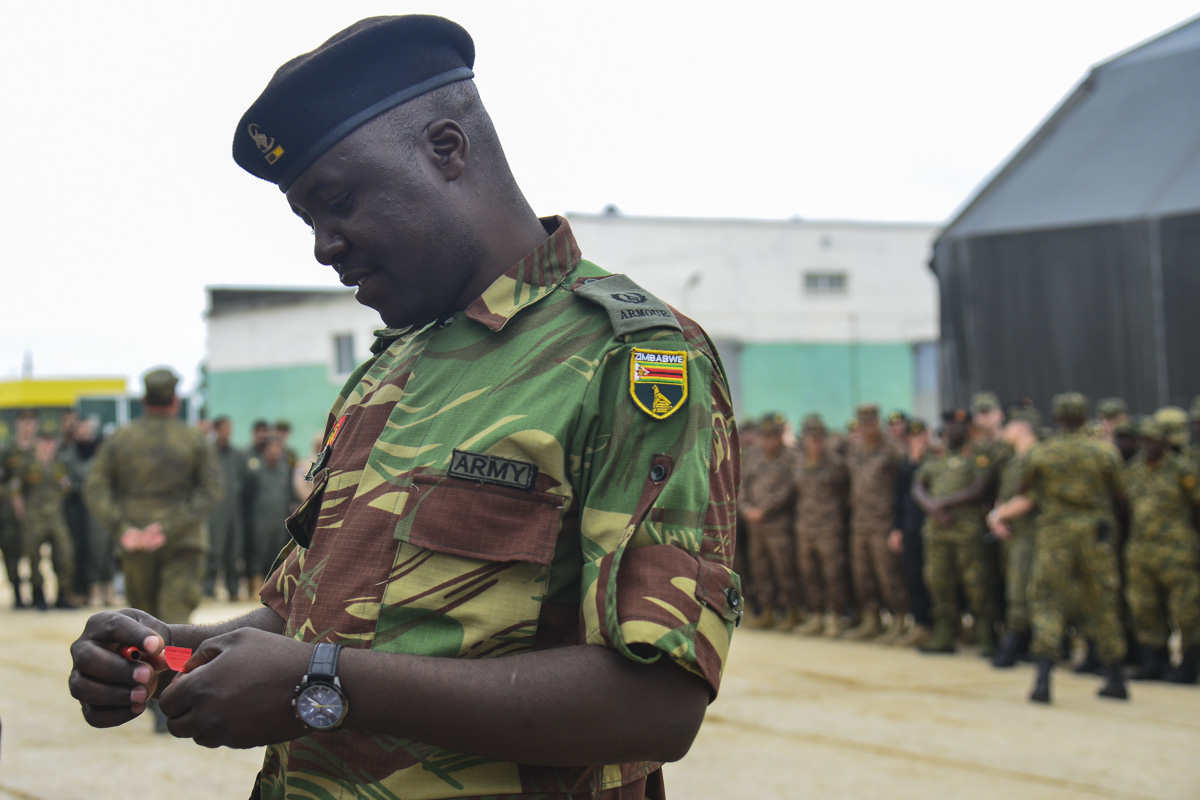 ZIMBABWE’S military competency has been brought under the spotlight in Russia, where it is competing against 30 other countries at this year’s edition of the International Army Games.

The games are being hosted at Alabino training range as part of the 8th edition of the games.

The Zimbabwe team, which is participating at the games for the first time in two years, has failed to hit any target placed ahead of it, gotten lost and taken too long to finish tasks.

Zimbabwean tank crew at the tank biathlon at the army games in Russia somehow got lost and drove into a field in the middle of the track. #Zimbabwe #Russia pic.twitter.com/LmkaOGJhmL

Zimbabwe National Army’s (ZNA) Crew 1 in Division 2 which competed against Iran, South Ossetia and Mali in the tank biathlon took almost double the time taken by the other three teams.

The tank biathlon involves military tanks moving across a field and taking out targets set tens of metres away through its barrel or fume extractor.

Zinhle Ndlovu, Tavonga Mazero and George Magodi represented their other teammates, cheering on the sidelines while clad in army fatigue and President Emmerson Mnangagwa’s ‘traditional’ scarf.

It took them 58 minutes 52 seconds to complete a task Iran and South Ossetia finished in 30 minutes.

The 30 countries have divided themselves into 275 teams that will be competing in rigorous tests to determine an army’s skill and ability.