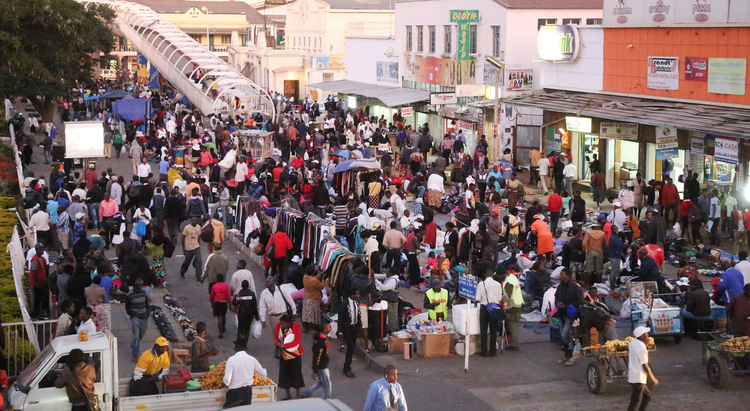 EXACTLY this time in July last year, I wrote an article titled “Zimbabwe: What are our options?” In the article I appealed to you, fellow citizens, to dig into your collective wisdom about the future of our country. I was humbled by your responses which ranged from extreme apathy, pessimism and despondency to militancy, hope and rebirth. From the myriad of responses, I got the feeling that paradise is not yet lost in spite of the sentiments of some of our compatriots who thought Zimbabwe had descended into purgatory.
Betrayal
But what is discomforting is that there seems to be a lack of commitment by some of our country’s leading voices to tackling the serious problems facing our country. In some cases, our inertia as a nation emanates from the fear of changing our failed political system because we are either cowards or we have surrendered to the top predators of the food chain who are hell bent on plundering our country, hoping that we shall eat the crumbs that fall from their dining table.
And worse still, we have betrayed our country since the dawn of our ‘independence’. We have betrayed our country in that we have lied, without shame, to ourselves and to our people that we can improve the quality of their lives by creating jobs and by ushering in hope, social justice and prosperity. We have lied to ourselves that we can transform our country from being a rodent economy to a thriving modern state, from inequality to equality, from injustice to justice and from despotism to democracy. Of late, we have deceived our people by crafting a new constitution whose intent and spirit we are not prepared to implement because it prevents those of us who are privileged from plundering the wealth that God has given to all of us. This unabated chicanery is the greatest betrayal of our mother land.
We can quibble about who has betrayed our country the most, but the bottom line is that each one of us is guilty through either our silence in the face of an apparent collapse of our country or through our inability to work together, like a pride of lions, in order to bring down the charging buffalo. Those who do not want to accept self-criticism vicariously argue that the ruin of our country has been caused by Zanu PF and its long-serving chief executive officer. They wash their hands, like Pontius Pilate, and proclaim to the world that they have never been part of the rot. That is sheer hypocrisy because the ruin of our country would not have taken place had we not been complicit in its meltdown. We must accept the painful truth that, we Zimbabweans, through a combination of our cowardice and docility have allowed our country to be ruined. Today we have lost respect and are a laughing stock of the region and the continent. What practical steps have we taken to prevent our country from going down the drain?Advertisement