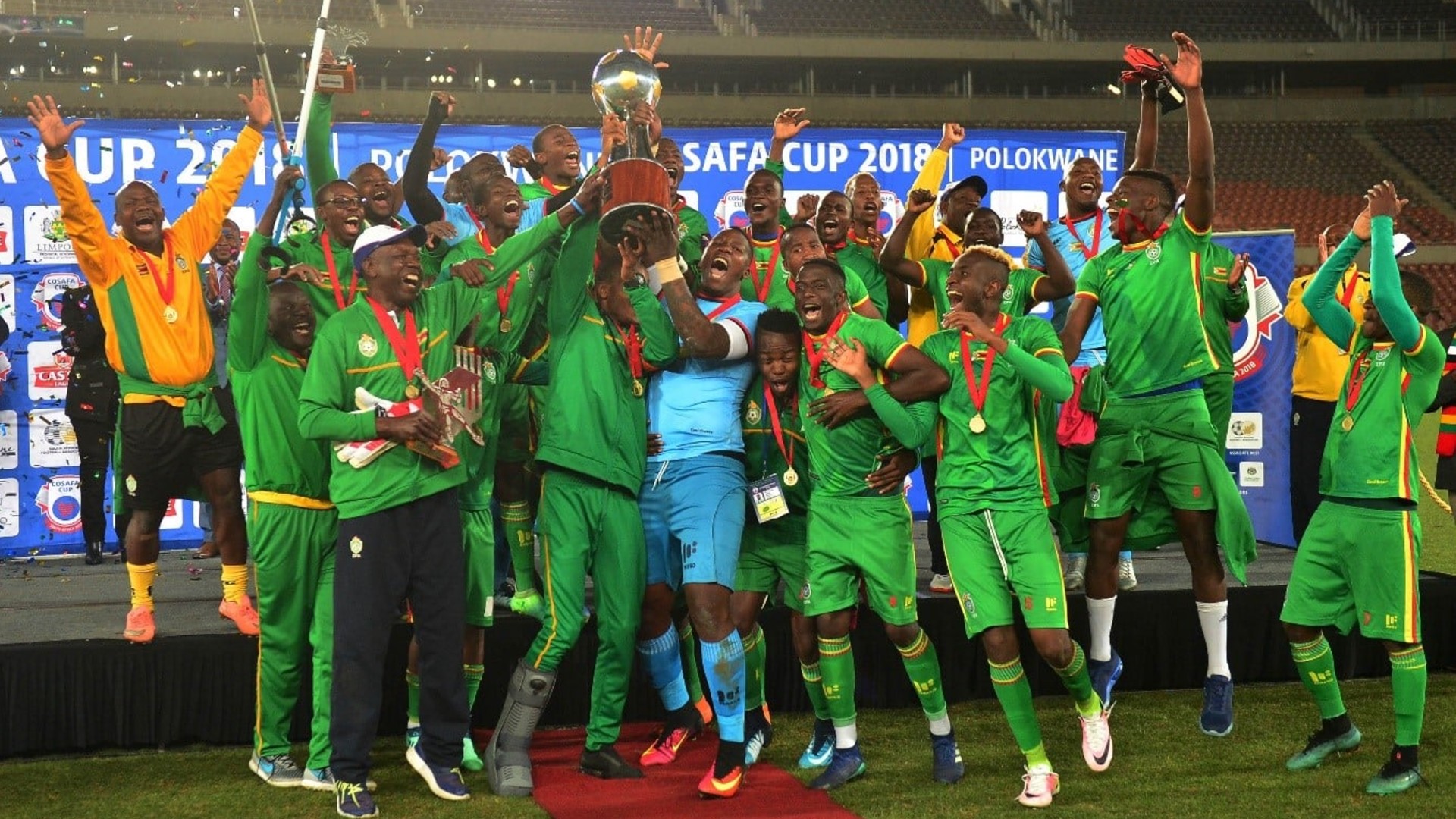 THE Zimbabwe Warriors are officially out of the 2022 Cosafa Cup to be staged in Durban next month.

COSAFA has announced that only Zimbabwe will be missing in action at this year’s regional competition due to their ongoing FIFA suspension due to government interference in the administration of the game.

This becomes the second competition that the Warriors are set to miss out on after they were recently excluded from the ongoing qualifiers for the 2023 Africa Cup of Nations to be staged in Ivory Coast.

Initially, Cosafa had indicated Zimbabwe may have a chance of participating in the competition in the event the ban is lifted before the draw of the competition.

However, with the Sports and Recreation Commission (SRC) sticking with their decision to suspend the Felton Kamambo-led ZIFA board, Zimbabwe remains suspended from the international football family.

The exclusion from the Cosafa means Zimbabwe will miss the regional competition for the first time since it was founded in 1997.

Zimbabwe has won the most titles,  with six wins, followed by Zambia and South Africa who have won it five times each.

The draw for this year’s Cosafa Cup is set to be held at Moses Mabhida Stadium in Durban on June 14.

The tournament runs from July 5-17 and will again feature last year’s losing finalists, Senegal, as the guest nation.

COSAFA said: “The regional championship will be contested for the 21st time, having made its debut in 1997 and will this year feature 13 of the 14 COSAFA nations. Only Zimbabwe will be missing due to their ongoing FIFA suspension.”

There will be two phases to the draw. The first sees the eight lowest positioned sides in the latest FIFA Rankings contesting the first round pool stage. They will be split into two groups of four sides each.

The top teams in each pool advance to the quarter-finals where they will be joined by the six higher ranked sides.

The seeded teams for the first pool stage are Malawi, Angola, Comoros Islands and Lesotho, while Botswana, Eswatini, Mauritius and Seychelles are unseeded.

They will be drawn one by one in Groups A and B until those are full.