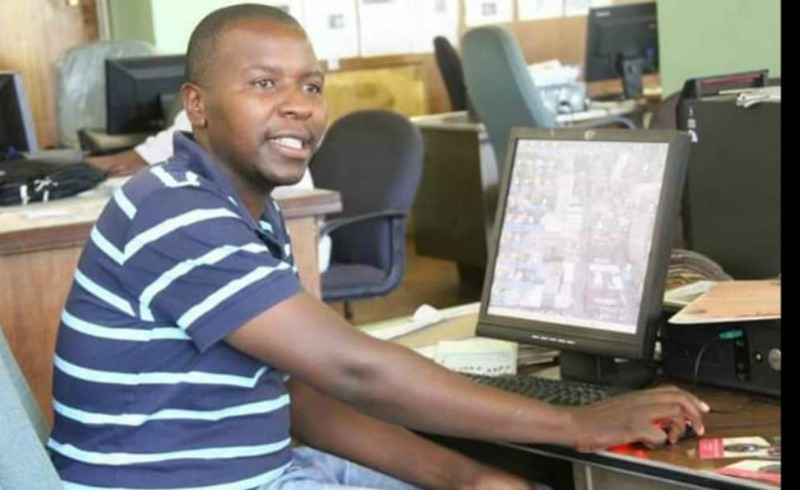 Zimbabwe has sparked outrage after it lifted a ban on hunting buffalo with bows and arrows in a bid to attract big-spending foreign tourists.

A spokesman for the Parks and Wildlife Management Authority this week said only heavy-duty bows would be permissible in an attempt to ward off criticism that such weapons raise the risk of only wounding the thick-skinned beasts.

Hunters who want to shoot buffalo by bow will have to use modern arrow-heads of at least 30mm cutting length, present their equipment for inspection and be accompanied by trained guides.

The government has maintained the veto on using the ancient weapon to hunt other animals with a firm hide including the hippopotamus, elephant and giraffe. Only guns can be used against such creatures.

Zimbabwe hunt-providers have pushed for the reform as they seek to attract mostly American enthusiasts.

Archers have been allowed to hunt lions for years. In 2015, an American trophy-hunter wounded Cecil the lion with an inaccurate arrow-shot during an illegal hunt. The majestic cat escaped into the bush but was found, exhausted and in pain, the next morning before being shot to death by rifle.