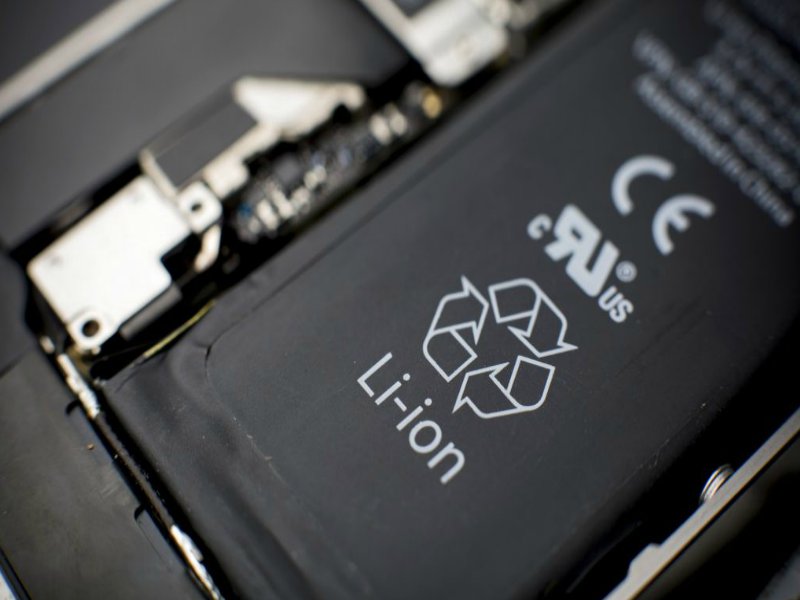 THE first exploration pass over Six Sigma Metals’ Shamva project in Zimbabwe has proved fruitful with the project unveiling its high-grade lithium wares.

The news sent shares up 9 per cent to an intra-day high of 1.2c.

Lithium grades of between 1 per cent and 3.13 per cent is evident in 240 rock chip samples taken from a target called the Bonnyvale pegmatite.

Pegmatites are rocks formed from lava or magma and are the primary source of lithium.

Over 60 of the samples returned grades of over 2 per cent. Anything over 1 per cent can be considered high grade in lithium mining.

Lithium mineralisation has been defined over 160m thickness and 550m of strike at surface at the Bonnyvale target.

But it could actually be much longer and wider, with mapped pegmatite outcrops evident over a strike of up to 3km and widths ranging up to 250m.

Samples from three of the bodies sampled to date returned a high proportion of assays reporting between 1 per cent and 3.4 per cent lithium.

Results from a further 58 rock samples from the Loch Ness pegmatites are pending and expected to be received over the coming weeks.

Zimbabwe has long been a significant producer of lithium and is currently the 5th largest producer in the world.

The largest single producer is the Bikita mine, where resources of around 11 million tonnes at 1.4 per cent lithium have been mined for over 60 years.

Six Sigma previously executed an option agreement with Zimbabwe-based miner Mirrorplex to acquire up to an 80 per cent interest in its vanadium-titanium and lithium projects in the country.

Since the fall of long-time leader Robert Mugabe in November, the new president Emmerson Mnangagwa has been making it known to the world that his country is finally ‘open for business’.

And there’s plenty of business to be done.

Earlier this year, the country signed a landmark $4.2 billion deal with a Cypriot investor to develop a platinum mine and refinery – output of which is expected to reach 1.4 million ounces annually within three years from the start of mining in 2020.

“Zimbabwe is open for business and whoever stands in the way, hurting business in this country, will fall. It is not business as usual anymore, things have to change,” President Mnangagwa said at the signing ceremony.

Add to that the potential of the region for battery metals, just like its neighbours Mozambique and South Africa – and the Democratic Republic of Congo to the North.

Six Sigma is well funded to complete an aggressive exploration program, including an initial drilling program to target high-grade areas.

“These grades were better than we expected and sharpens our target area for the drill program to come,” new technical director Steve Groves said.

Drilling will focus on determining the strike, width and depth potential of lithium mineralisation.