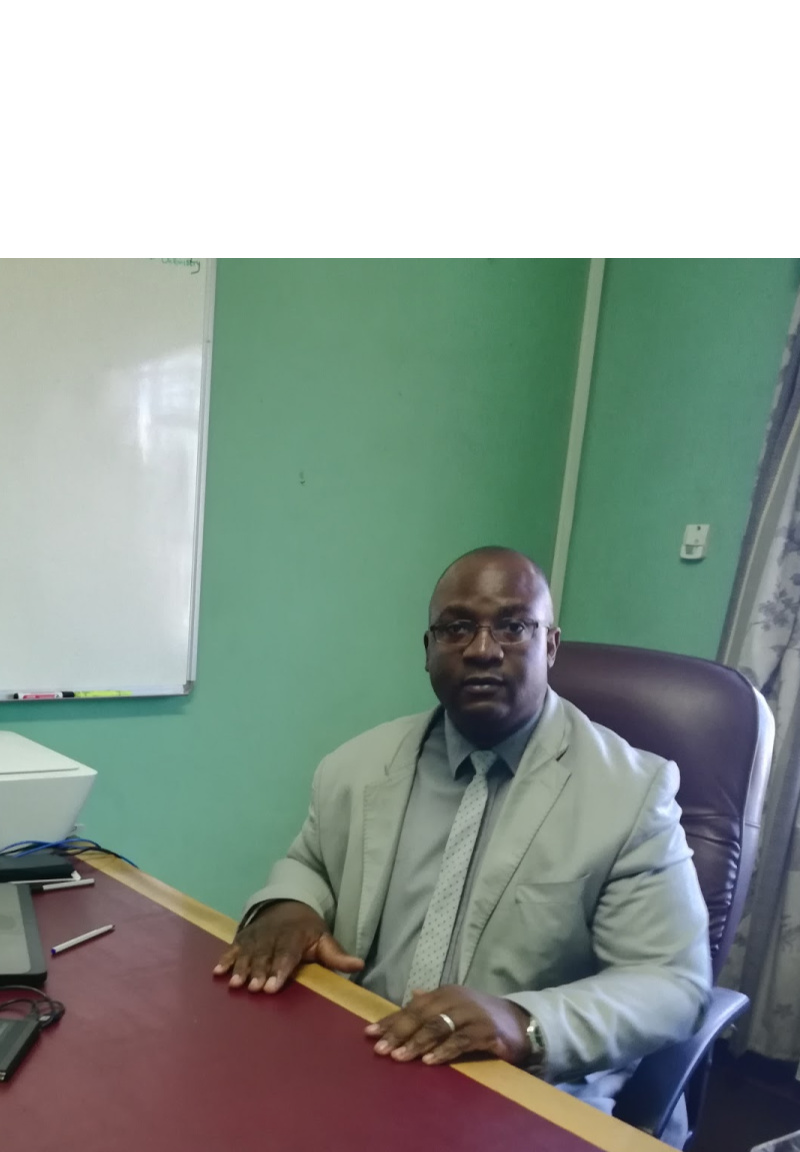 ZIMBABWE is losing over US$12 million in chemical imports per year, an expert in the chemical’s industry has said.

In an interview with NewZimbabwe.com last week, Zimchem acting general manager Tendai Shoko said the country could save this money given the infrastructure to produce is there.

“The country is losing over US$12 million for chemical imports that can be produced locally per year,” he said.

Shoko, an engineer by profession, said the figure excludes major projects currently being undertaken by government.

He said his company has been struggling with accessing raw materials and therefore could not service its clients.

Shoko said Zimchem’s key tar supplier, Hwange Gasification Coal Company (HGCC) has turned focus to the regional market from which it is getting foreign currency.

“The supplier is not supplying Zimchem with crude tar. We are actually going through third parties who are our customers.

“Our supplier is demanding payments in foreign currency for the raw materials, as such they prefer to export as we have traditionally been paying through RTGS,” he said.

According to Shoko, HGCC is exporting raw tar to South Africa where it is refined before being exported back into the country for use in construction and other areas. This he said is work that Zimchem is capable of doing and save the country millions.

“Tar is a raw material and when it goes to South Africa it goes to a company which is similar to Zimchem, that company refines the tar and come up with timber treatment chemicals as well as road construction chemicals that are imported by our companies.

“And what happens in South Africa is to add value. You have exported a dollar in value and importing $5 value in foreign currency. The net effect is we are losing out on foreign currency,” said Shoko.

“We have to beneficiate locally so that the companies will buy locally. They will be no foreign currency going to South Africa.”

The chemical manufacturer is currently operating below 5% capacity. Its benzyl refinery plant has been closed since 2012 following the closure of Ziscosteel.

Zimchem was commissioned by government in 1994 and processes crude benzyl and tar into a range of chemical products.