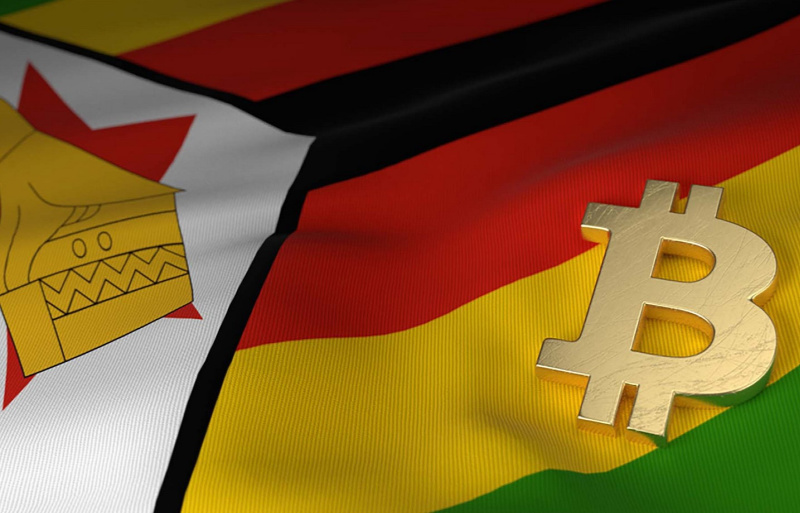 ZIMBABWE has been paying attention to the increasing demand for crypto among its people, which it views as a possible avenue for growth. The country has also been receptive to regulating the entire sector.

Zimbabwe’s government is considering utilizing Bitcoin (BTC) as a legal payment option to meet this growing demand and harness the technology.

According to retired Brigadier Colonel Charles Wekwete, the permanent secretary and head of the office of the president and cabinet’s e-government technology unit confirmed that discussions with businesses are already underway.

According to Wekwete, the disadvantages of the decentralized ecosystem include unregistered cross-border transfers, externalization of money, money laundering, and ill-gotten cash flow into subsequent illicit or unlawful actions.

He also stated that the authorities are attempting to develop regulations to protect consumers and help the country’s financial future. As a result, before making any major policy changes, the government has sought input from different sectors.

Zimbabwe has not yet made any major declarations, according to the official, who added that the country is still in the consultation stage.

More countries are adopting El Salvador’s policy of enabling Bitcoin use and regulation. Despite the flood of criticism from the public and throughout the world, El Salvador’s government remained adamant in its backing for Bitcoin legislation. On Twitter, Salvadoran President Nayib Bukele praised the plan’s success, stating that Bitcoin earnings will be used to build 20 schools and a hospital in the country.

Africa is a fantastic testing ground for cryptocurrency, and many businesses are now producing goods and services suited to various countries on the continent — namely to fill the void between African nations and other countries in terms of cross-border payments.

As reported by Cointelegraph, between July 2020 and June 2021, Africa’s cryptocurrency market grew by over 1 200%, according to Chainalysis. High penetration was seen in Kenya, South Africa, Nigeria, and Tanzania.