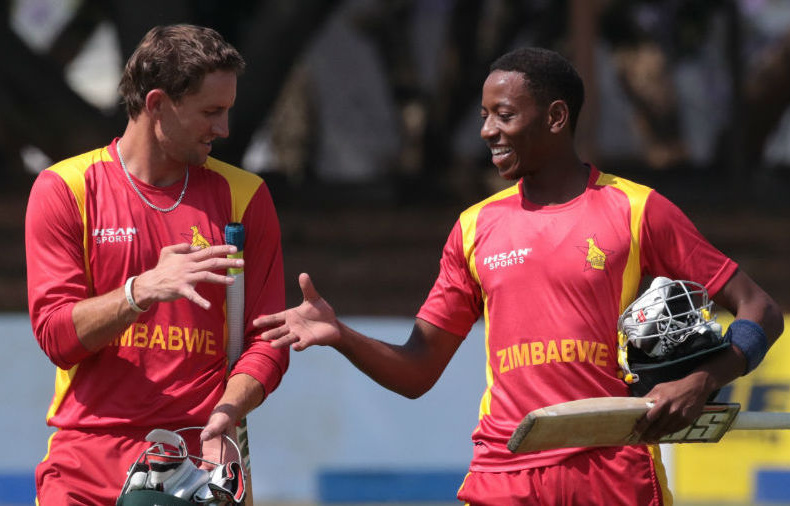 The first Test is scheduled for 19-23 January, with the second match set for 27-31 January. Both matches will be played at Harare Sports Club.

In preparation for the crucial matches, the new selection panel headed by former international David Mutendera announced a 25-man provisional squad which was expected to begin camp in Harare on Thursday.

With the national team heading towards a rebuilding path as most of the senior players in the team head towards the final stages of their careers, the selectors have given the coaching department a handful of fresh options to consider for selection ahead of the upcoming matches.

Among the new faces in the training squad announced on Thursday is the batting duo of Mountaineers opening batsman Kevin Kasuza and his Rangers counterpart Brian Mudzinganyama who have been rewarded for their brilliant form in Logan Cup competition.

There are also places in the squad for pace bowlers Charlton Tshuma of Rangers and Mountaineers pair William Mashinge and Victor Nyauchi alongside spinners Ainsley Ndlovu and Tapiwa Mufudza of Tuskers and Eagles respectively after they also impressed in the four-day competition,

The Eagles duo of all-rounder Tinotenda Mutombodzi and left-arm seamer Richard Ngarava have featured for Zimbabwe in the shorter formats of the game but could be set to make their debuts in Test cricket after being included in the squad.

Zimbabwe have begun their training camp with a final squad of 15 players expected to be announced after the conclusion of a 10-day training camp.

National team coach Lalchand Rajput said he was happy with the inclusion of players who have excelled in the first-class competition, the Logan Cup.

“It’s important to have players performing well in first-class cricket and I am happy that in the Logan Cup we have players who have scored centuries and taken five wickets and more,” the Indian coach said.

“This bodes well for our preparations and it’s always good to have players who are match-fit and in good nick.

“During our 10-day camp, we will attend to a few issues, including the processes, as we fine-tune our team ahead of the series,” Rajput said.