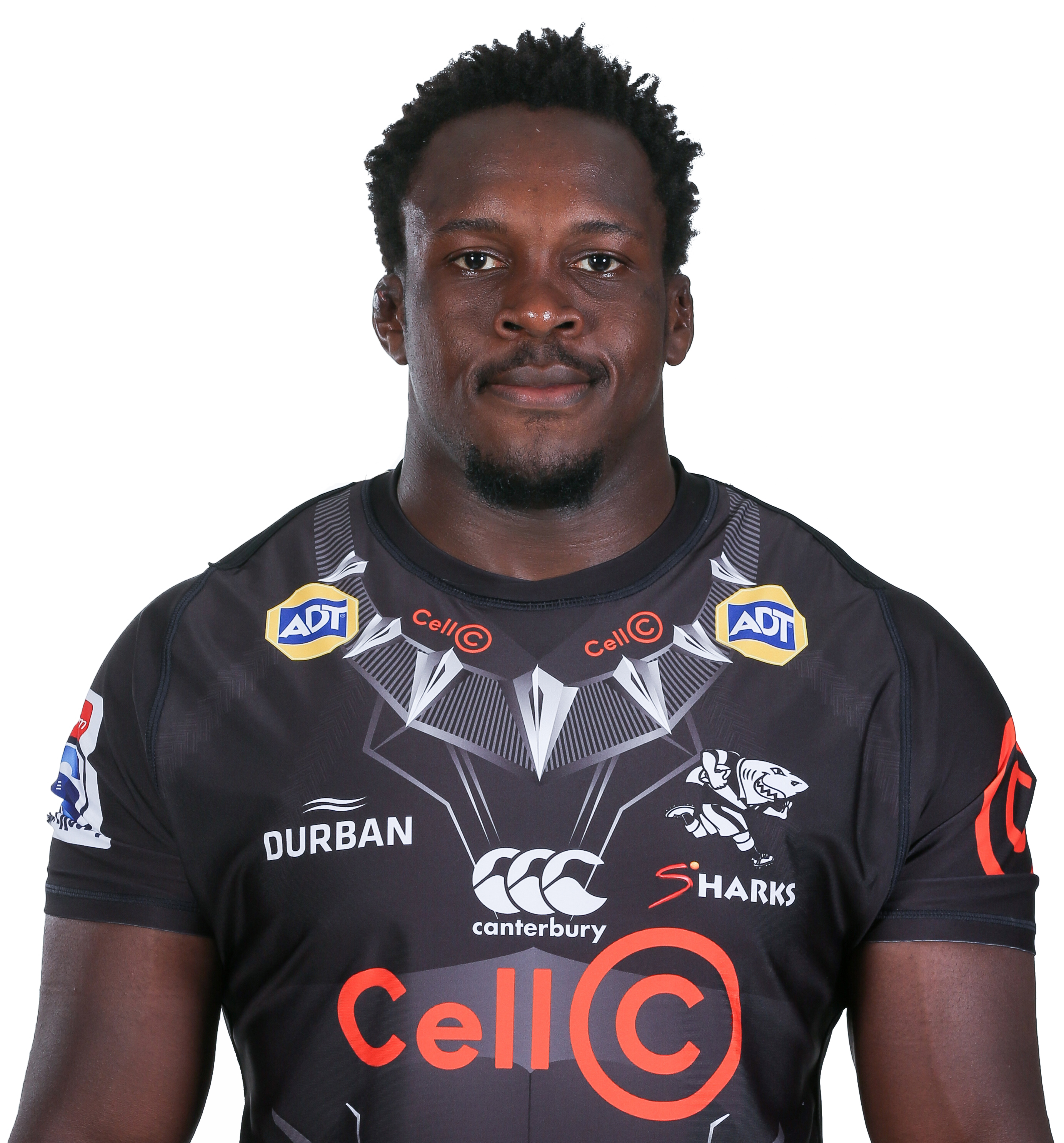 ZIMBABWE have underlined their ambitions of qualifying for the 2023 Rugby World Cup in France by naming a strong expanded squad ahead of a busy schedule this year.

The Sables technical team headed by former captain Brendan Dawson has announced a 53-man provisional rugby squad for the Currie Cup First Division and the subsequent 2022 Rugby Africa Cup which will double as the qualifiers for next year’s World Cup.

The squad is expected to start camp in Cape Town later this month ahead of the Currie Cup, where Zimbabwe will compete as the Goshawks.

The Zimbabwean squad will proceed to France for the 2022 Rugby Africa Cup that also serves as the final round of Rugby World Cup 2023 qualifiers.

Among the notable inclusion in Zimbabwe’s expanded squad are the South African born duo of Michael Kumbirai and Jason Fraser, who both ply their trade in France’s second tier Pro D2 competition.

Highly rated Hong Kong-based forward Nyasha Tarusenga and Scotland-born flank Mason Mungo, who plays for Old Glory DC in the US’ Major Rugby League also look set to make their Sables debuts at the World Cup qualifiers after being named in the squad.

Fullback Tapiwa Mafura of South African Currie Cup team Pumas has also retained his place in the squad after impressing on his Sables debut in the World Rugby Challenge Cup late last year.

With most Europe-based players unable to feature in the Currie Cup First Division due to contractual obligations at their professional clubs, the Sables management team says the door is still open to other players and the final traveling team for the two tournaments which will be announced soon.

“While this is a wider squad, the management team of the Sables and Goshawks have not completely shut the door on any players who will be playing well at their clubs. Some players due to foreseen and unforeseen circumstances will only be available for a period at which time the wider pool will come in handy. The final traveling team for the Currie Cup and qualifiers in France will be announced soon,” read the statement.