Zimbabwe won many chunks of the game, but lost some of the more important ones.

Tendai Chatara gave them a good start with the wickets of Liton Das and Fazle Mahmud to leave Bangladesh at 17/2. After a recovery, Kyle Jarvis struck thrice in quick succession to reduce the hosts to 139/6.

But Imrul Kayes, the opener who was still out there, struck a career-best 144and added 127 with Mohammad Saifuddin for the seventh wicket to help Bangladesh reach 271/8.

Zimbabwe’s reply wasn’t a bad one, but wickets fell in a heap to the Bangladesh spinners, and at 169/8 in 40 overs, it looked like game over for them. But Sean Williams (50*) and Jarvis (37) kept them in the hunt before the asking rate became too big and they fell short.

“With the way the game panned out, we played really well but there were a couple of turning points in the game. If those had gone our way it would have been a totally different game,” said Masakadza. 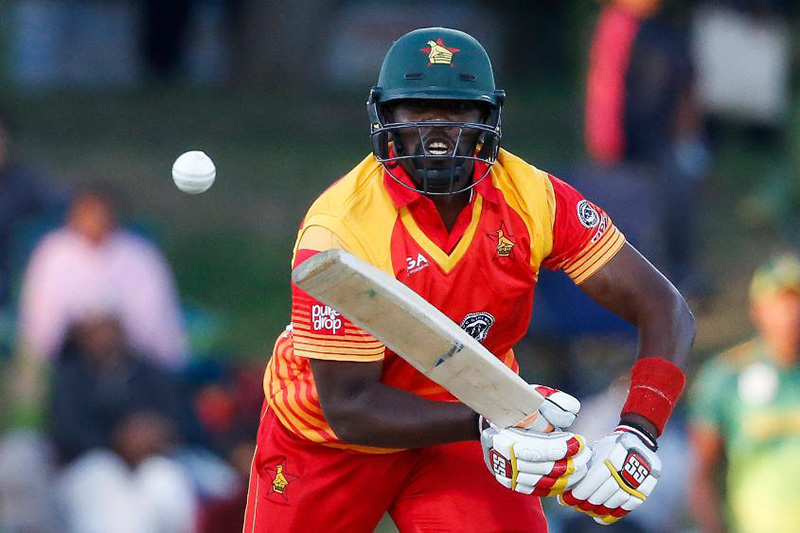 Saifuddin survived a close call when a low one was taken off Donald Tiripano in the slips – there wasn’t conclusive evidence that it had been taken cleanly, and Saifuddin made the most of the reprieve to stitch that match-winning partnership with Kayes.

“It’s fine lines – if that catch had been given, that definitely would have been a turning point,” said Masakadza. “But it’s fine lines in cricket. Sometimes you get those, sometimes you don’t, and today we didn’t get it and that set us on the back foot.”

In the Zimbabwe chase, Masakadza was one of seven batsmen to score at least 20. He scored 21, while Cephas Zhuwao (35), Craig Ervine (24), Peter Moor (26) and Brandon Mavuta (20) did well apart from Williams and Jarvis. It didn’t add up well enough for them.

“We just need to make sure we win a few more blocks of 10 than we did today, and push on a little more than we did today. The guys played well at the death to get us that close. I didn’t really think we’d get up to where we got to,” said Masakadza.

“We lost that last block of 10 (while bowling) quite badly, which really set us back. If we had bowled a little better at the death, we wouldn’t have been chasing so many. We won the (first 10) in the batting, but we lost the one in the bowling by too far.”

The second game will be played on Wednesday, 24 October.