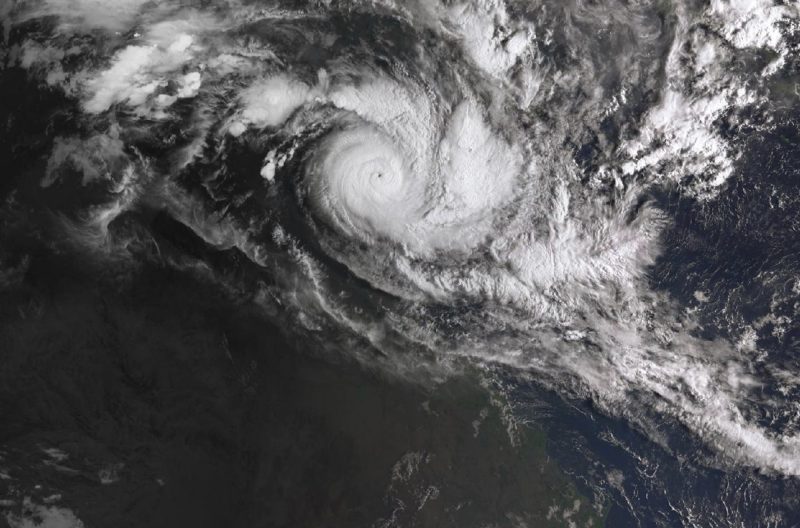 The Zimbabwe government has activated its emergency response mechanism amid fears that Tropical Storm Chalane could strike the eastern part of the country in early January 2021.

A tropical depression has formed in the southwestern part of the Indian Ocean and is expected to strengthen as it moves westward towards Madagascar over the next few days.

It is expected to develop into a tropical storm, named Chalane, and make landfall in Madagascar around December 26 before moving towards central Mozambique by December 30.

Zimbabwe’s Meterological Services Department said on Thursday that “given the rate at which the tropical depression is developing, Zimbabwe is forecast to be safe through to New Year celebrations.”

Depending on the strength and trajectory of the storm, it is forecast to hit the eastern parts of Zimbabwe from January 1.

“The potential for the development of significant tropical cyclone is high, given favourable ambient environment,” the department warned.

The areas likely to be affected by the cyclone are the same that were devastated by Cyclone Idai in March 2019.

Department of Civil Protection director Nathan Nkomo told state media that it had convene an emergency meeting on Wednesday to plan for any cyclone.

“The Meteorological Services Department has indicated that it is monitoring developments in the eastern parts of Mozambique hourly,” Nkomo said.

He said the department was using all available means to spread the message about the potential cyclone “without causing pandemonium”.