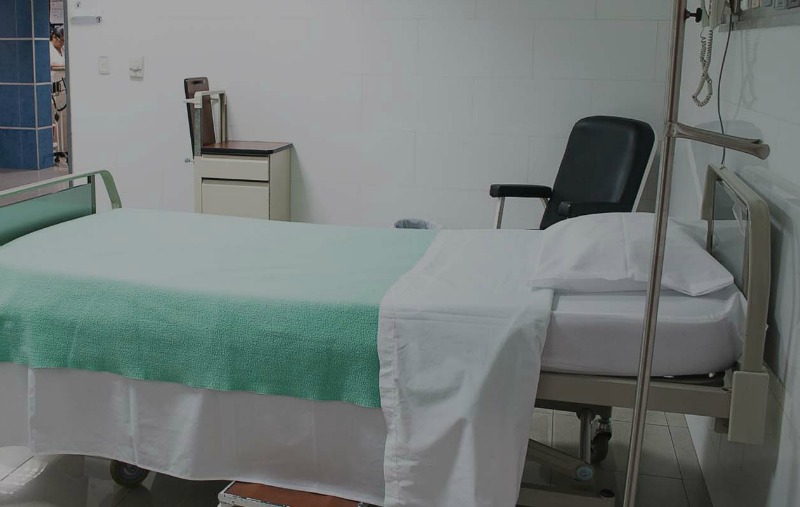 Zimbabwe has opened 10 one-stop clinics that are becoming lifesavers for its patients.

The clinics which are been run on pilot across the country will offer free diagnosis and treatment to those suffering from tuberclosis and diabetes.

Blessing Chongwaru, 29, has a chance at life because he was treated in one of the few centers providing free services.

“At least you cut on transport costs if you get treated for tuberculosis and diabetes in one place. It’s very different from getting these services in two different places,” Chongwaru said.

“If one is on TB treatment and also has diabetes, and diabetes is well controlled, chances of recovering very well are very high”, a nurse at the Rutsanana Polyclinic in Harare’s poor suburb of Glen Norah said.

In a country facing economic crisis, with doctors having embarked on strike in the past, many lament they cannot afford healthcare.

“You find that, that combination of low TB prevalence and a rock that is low in silica content and the fact that there is no over-crowding, means that our TB figures are almost negligible compared to the national average. You find that we get one or two or up to three cases in a period of 12 months,“ he added.

The project is expected to reach 46 health facilities across the country with additional funds from the World Diabetes Foundation, the Global Fund Against Aids and the Zimbabwean government.

AIDS and Tuberclosis prevalence has significantly declined in Zimbabwe, but it is still among the highest in the world.