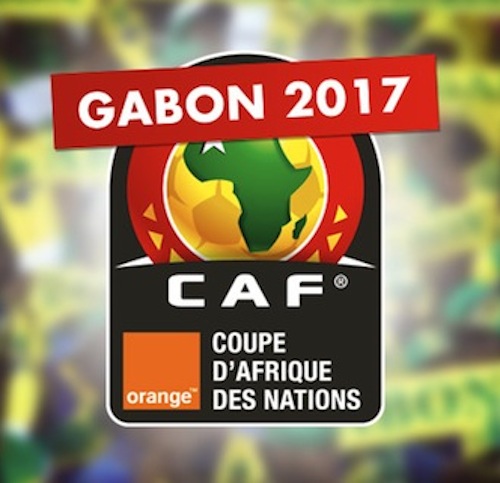 ZIMBABWE’S 2017 African Cup of Nations opponents Guinea have been cleared to host international football matches after being declared free of the Ebola virus, the Confederation of African Football said on Monday.
The Warriors will now have to make the tough trip to Conakry as they face Guinea in the final round of the qualifiers in September.
The African football giants, who had been playing their matches on neutral venues since the ban, can now host their games in Conakry where they have turned their stadium into a fortress.
A recent letter signed by the General Secretary of the Confédération of African Football (CAF), Hicham El Amrani, and addressed to the president of the Guinean Football Federation, Salifou Camara, informed him of the lifting of the ban.
“CAF has learned with joy and relief the announcement by the World Health Organization (WHO) on 29 December 2015, officially confirming that Guinea is now declared Ebola free. CAF thereby confirms lifting the ban on the organization of continental matches in Guinea, and for all competitions organized by CAF,” the letter said.
Guinea were the last country still banned from hosting international matches after Sierra Leone had their ban lifted in early December.
The latest outbreak of the deadly virus has killed 11 300 people mainly in Guinea, Liberia and Sierra Leone since it began two years ago. Liberia are the only country with confirmed cases after the virus re-emerged for a third time but they did have their football ban lifted in September already.
The Ebola virus causes haemorrhagic fever and is spread through direct contact with body fluids from an infected person, who would suffer severe bouts of vomiting and diarrhoea.
Guinea have a proud home record in their football history having last tasted defeat in Conakry in 2012 when Cameroon overcame them 2-1- the same year they came to Zimbabwe and ran away 1-0 victors.
Since then they have been unbeaten in Conakry defeating Togo 2-1 in an African Cup of Nations qualifier, drew 1-1 against Ghana, saw off Uganda 2-0 before walloping Mozambique 6-1 in a world cup qualifier and then brushing aside Zimbabwe’s Warriors 1-0.
Guniea who are at the foot of the table with a just a point in two matches in the race for a place at the 2017 Afcon finals suffered a shocking 2-1 defeat to Swaziland last year at a nuetral venue in Morocco, a result that left them with just a point after drawing against Zimbabwe.Advertisement