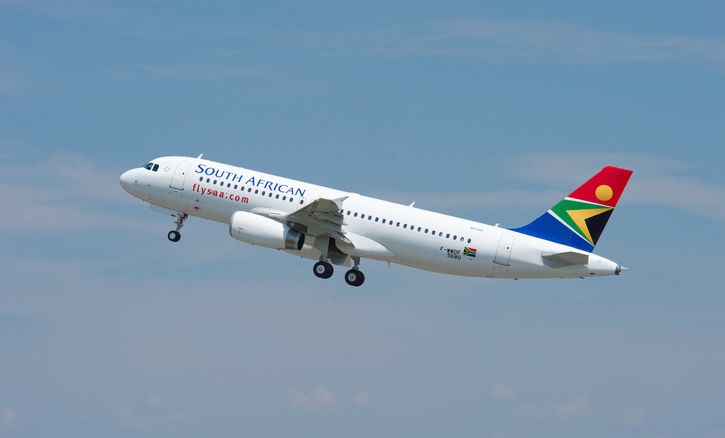 ZIMBABWE is among the top five countries in the world struggling to repatriate airline ticket revenues, with the International Air Transport Association (Iata) saying blocked funds in the country total $76m.

Zimbabwe owes the largest chunk of the debt to South African Airways (SAA).

About $60m in SAA ticket sales remain unrepatriated from that country.

Given SAA’s precarious position, the airline is now turning to high-level government assistance to get Harare to pay up.

President Emmerson Mnangagwa’s government was trying to stitch together a plan to settle part of the SAA debt in a bid to stave off diplomatic pressure from its South African counterpart and from Iata, sources in Harare said.

It also flies to Bulawayo, the second largest city, as well as Victoria Falls, which is a popular tourist destination.

However, SAA spokesman Tlali Tlali recently said that the airline was neither aware of a pending payment nor was it aware of any settlement agreement on the repatriation of funds from Zimbabwe.

Payment of monies due to SAA would not be paid directly into the SAA bank account, Tlali said.

“As part of the industry practice, Iata is the entity collecting monies on behalf of all airlines operating in Zimbabwe and would distribute to respective airlines,” he said.

Zimbabwe has a backlog of payments due to a severe foreign currency crunch that has been persisting in the country since 2015.

Airlines that fly into Zimbabwe include Emirates, British Airways, Ethiopian Airlines, Kenya Airways, RwandAir and Fastjet. The persistent shortage of foreign currency over many years has resulted in Harare being unable to repatriate ticket revenue.

In February, the Reserve Bank of Zimbabwe banned Zimbabweans who are resident in the country from buying airline tickets for relatives who are based outside the country using the real-time gross settlement system. The system is a transaction platform between local banks that allows for immediate payment of goods and services.

It is a move that is widely regarded as an attempt to cap the ballooning debt owed to airlines by the country.

Economic commentators said the debt was damaging to Mnangagwa’s administration, which is positioning itself under the “Zimbabwe is open for business” banner.

In Africa, Angola, Zimbabwe and Sudan combined are currently withholding more than $632m belonging to airlines that trade in those markets, said an Iata spokesperson.

In August 2017, the South African government pressed the newly elected Angolan government to pay R850m that it owes to SAA.

In the middle of 2017, then finance minister Malusi Gigaba said the airline was owed R1bn in revenue earned in other African countries, with Angola the single largest debtor.

“We understand that Angola is facing its own difficulties economically, but so are we and many other countries, so we expect they will continue to honour the agreements … and pay the money due to us,” Gigaba told Reuters.