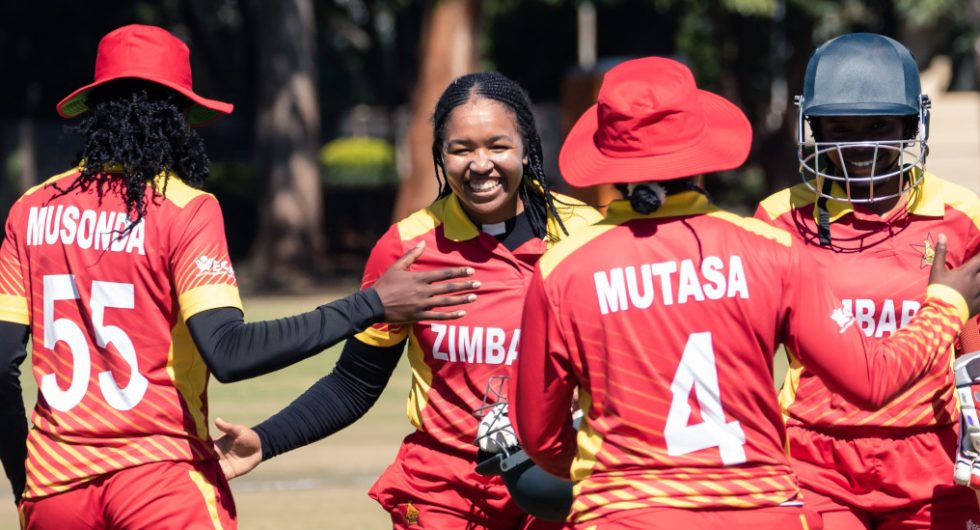 ZIMBABWE Cricket (ZC) and their Pakistan counterparts have agreed to add one more Twenty20 international (T20I) match to the women’s limited overs series which is set to get underway at Harare Sports Club next week.

The development, which will ensure more game time for the two teams, means the two sides will now clash in three T20I games and as many one-day matches.

The additional match has necessitated a rescheduling of the itinerary, with the first game of the tour, a 50-over encounter, now pencilled for February 9 after being pushed two days earlier.

The series – which will mark the first time the Zimbabwe senior women’s team will be involved in international cricket since May 2019 – will be held in a bio-secure bubble with no spectators allowed at the match venue.

Both Zimbabwe and Pakistan will be using the tour as part of their preparations for the ICC Women’s World Cup Qualifier 2021, a 10-team tournament that will be held in June and July.

The Pakistan women’s team landed in Harare on Thursday evening after completing a tour of South Africa in which it played the hosts in three ODIs and three T20Is.

Though, the hosts won both series, the tourists gave South Africa a run for their money as almost every match went down to the wire.

Pakistan will be favourites against a Zimbabwe side which has not faced any international opponents since May 2019 when they took part in the ICC Women’s Qualifier Africa held in Harare after the country had its membership suspended by the world cricket governing body.

In preparation for the matches against Pakistan, the Zimbabwean women have been in camp for over a week, with the final squad of 17 players named on Thursday.

The players will continue with net and fielding sessions until the start of the matches against Pakistan.