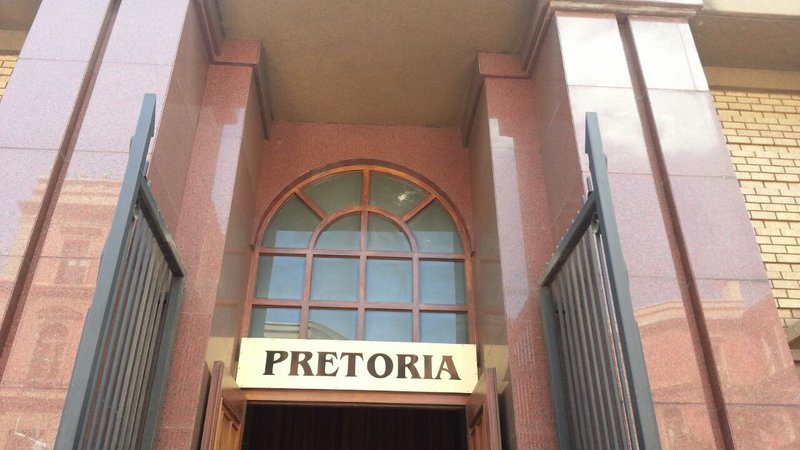 SOUTH Africa: The parents of eight Zimbabwean children, who have been held by authorities since November, and the social development department appeared in the High Court of Pretoria, sitting in the Palace of Justice, on Friday.

The matter was postponed to Monday by the court. The department of social development wants to repatriate the children by March 6.

The children were travelling early November 2017, unaccompanied and without documents, from Zimbabwe to apparently join their parents for Christmas.

They have been held by the department of social development for three months in Rustenburg without being granted access to their parents.

The driver has been arrested and appeared in court on charges of human trafficking and contravening the immigration act.

According to police, the children were smuggled, that’s also the argument from the department of social development. The driver has told officers that he was paid R200 per child to transport them to South Africa.

Advocate Simba Chitando who is representing the parents, on Friday asked for a postponement after the Office of the Family Advocate Chris Maree submitted a report concerning the children.

Chitando said this report caught them by surprise and he needed time to go through it, consult his clients and also amend papers.

“All of my clients are very poor people, they don’t have the resources available to them that the family advocate might have thought they did….That’s the concern we have with the family advocates, they haven’t considered the circumstances of the applicants,” Chitando said.

There has been questioned raised on the authenticity of the parents, however Chitando said he’s confident that the parents are genuine.

The parents want the court to stop the repatriation and release the children to their custody.

Spokesperson of department, Lumka Oliphant, said the children are in the country without documentation and have to be repatriated as their 90 days stay in the country has also come to an end.

“The childrens act stipulates that if you are removing children from a place of care they must be removed in 90 days, therefore we have exceeded 90 days.”

Oliphant said the parents had requested to have visitation rights, she said that could not be achieved because it’s not yet confirmed whether they are biological parents of the children.

“Every decision that the department social development makes, it has to be in the interest of the children. Even in this case, we are obligated by the different international treaties to make sure that every child regardless of their nationality is receiving the right protection and care,” she said.

The matter will be heard on Monday.