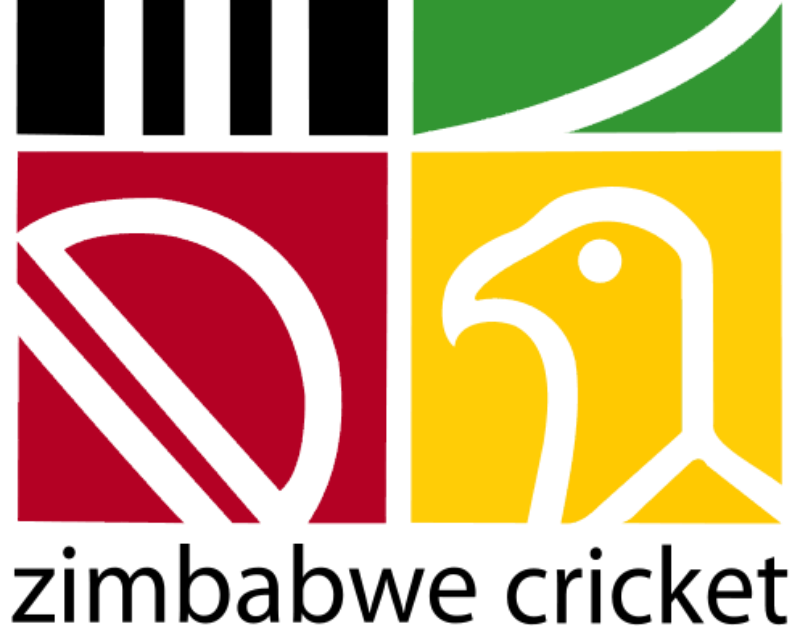 Zimbabwe’s players have given their board an ultimatum to pay outstanding salaries and match fees by June 25, failing which they will boycott July’s T20 tri-series with Australia and Pakistan.

The cricketers are owed three months’ salary and match fees from their tour of Sri Lanka last July and have already opted not to train ahead of the tri-series as a first sign of protest. New interim coach Lalchand Rajput is expected to arrive in Zimbabwe on June 10 but it may be to the sight of empty nets.

Zimbabwe are also due to host Pakistan for five ODIs later in the year but the fate of those matches has not come under the spotlight yet.

In a bid to revive their union, last seen in 2015, the players have appointed lawyer Gerald Mlotshwa to be their spokesperson. However, several sources have revealed they do not know whom Mlotchwa will be negotiating with since the board has failed to appoint a new managing director following Faisal Hasnain’s depature at the end of April.

A ZC spokesperson told ESPNcricinfo that a solution to this situation is nearly at hand. “Due to a very difficult financial situation beyond its control, ZC has been unable to meet some of its obligations, including paying player and staff salaries in time. However, because this is a matter of top priority, ZC has been working round the clock to address the challenge and, as promised to the players by our chairman, ZC expects to start processing payments this week.”

However, many insiders remain skeptical. ZC is as cash-strapped as ever, with debts in the region of USD 19 million. It is expecting an ICC payout in July but that may come too late to meet the players’ demands.

To secure the payout, ZC needed to see the domestic season to a close. The board suspended it in January to prepare for the World Cup qualifiers but it resumed in April – even though several national players chose not to take part over unpaid salaries – so that Zimbabwe could meet its Full Member requirements.

“It’s a complete joke at the moment,” one player told ESPNcricinfo. “ZC made out as though some players were injured to save face. They didn’t bother that the big-name players weren’t available, they just needed to get the games out of the way. No-one knows how things will work going forward”

Late on Monday afternoon, ZC attempted to provide some direction, announcing the acquisition of Vince van der Bijl, the former South African fast bowler who was the ICC’s umpires and referees manager, as a consultant with immediate effect. In a release, ZC said van der Bijl’s appointment was part of a “major initiative by ZC to restructure its domestic and international cricket.”