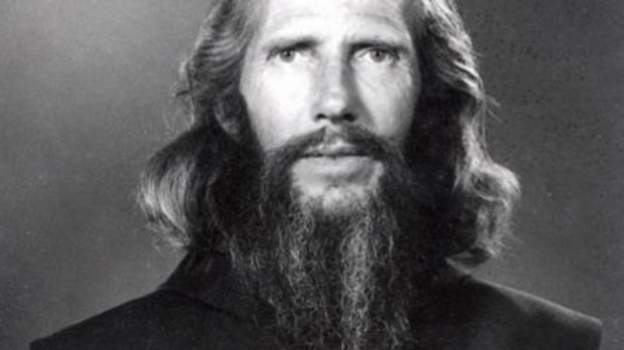 John Bradburne was murdered in 1979, a year before Zimbabwe became independent
Spread This News

A British lay missionary could become Zimbabwe’s first saint as the country’s Catholic Church officially launches the cause for John Bradburne’s canonisation.

He was killed during Zimbabwe’s war of liberation, while serving at a leper colony.

Bradburne was gunned down on the side of a road in Mutemwa in north-eastern Zimbabwe exactly 40 years ago.

Hundreds of people are expected to attend a church service in Mutemwa, where arguments for and against his canonisation will be heard.

The son of an English vicar, Mr Bradburne moved to then-Rhodesia in the 1960s.

Living in a tin hut, often close to starvation, he cared for lepers, refusing to leave them as a civil war raged.

Since his death, several people say they have been healed after praying to him, satisfying one of the conditions for sainthood in the Catholic Church.

Five steps to sainthood:
1 .Wait at least five years after an individual’s death (in most cases)
2 .Diocese where person dies investigates their life to show they are a “servant of God”
3 .Rome then considers if the person lived a life of “heroic virtue”
4. A miracle needs to be attributed to prayers made to the individual after their death
5. Canonisation