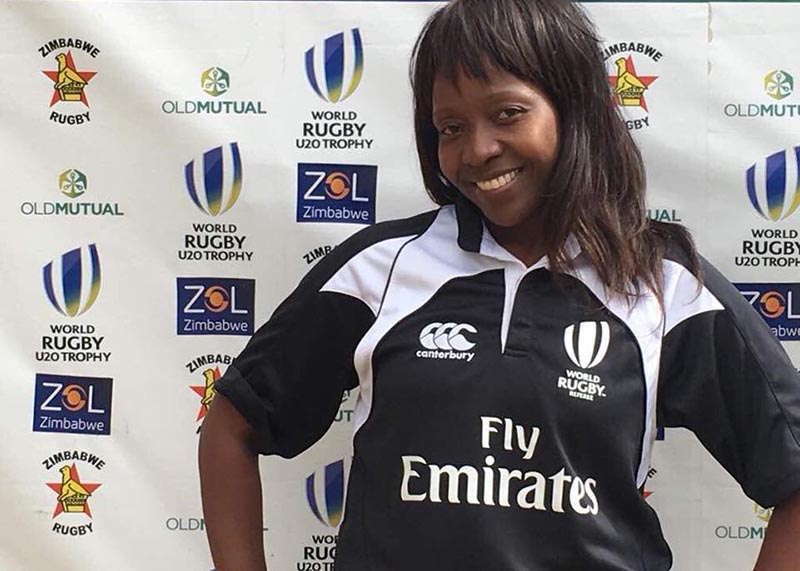 ZIMBABWE women’s Sevens rugby team coach Abigail Kawonza says her charges are relishing the opportunity to test themselves against some of the continent’s top teams during 2018 Africa Women’s Sevens tournament which gets underway on Saturday in Botswana.

Affectionately known as the Lady Cheetahs, the Zimbabwe side will battle it out against 10 other African nations for the title of African Champions and to qualify for the 2020 Tokyo Olympic Games.

Zimbabwe have been drawn in Pool 2 of the tournament against higher ranked sides Tunisia and Uganda while Pool 1 features Kenya, Madagascar and Senegal with Morocco, Botswana, Mauritius and Zambia battling it out in Pool 3.

Kawonza, whose squad boasts of an exciting blend of upcoming youthful players from the fast growing schools system and seasoned veterans, said she was expecting a tough challenge for her players.

“We have been put in a very difficult pool with Uganda and Tunisia, both ranked higher than us,” she said.

“We pray the girls play their hardest and bring all they’ve learnt to the first day games. We always hope for the best but we are totally appreciative of the exposure, since we have very little game time in the year.”

On her team’s preparations for the tournament Kawonza said: “One always wishes for more time to prepare.

“More gym time, more strength & conditioning etc but unfortunately the time has come and we leave tomorrow. It’s also unfortunate that the tournament was brought forward from September to May however we started our preparations towards the end of February with fitness sessions at Harare Sports Club.”

Kawonza, who has been actively, involved in Zimbabwe women’s rugby structures as a player, referee, administrator and now as coach said she, was excited by the continued growth of the women’s game especially at school level.

“There’s so much going on in women’s rugby. We have over 200 schools playing this is a good base for all national teams,” she said.

“With these firm structures women’s rugby has great future. There’s no other country in Africa with the structure we have and that’s bright for Zimbabwe. We just need more games at national level. Especially for 7s because exposure and game time is priceless.”