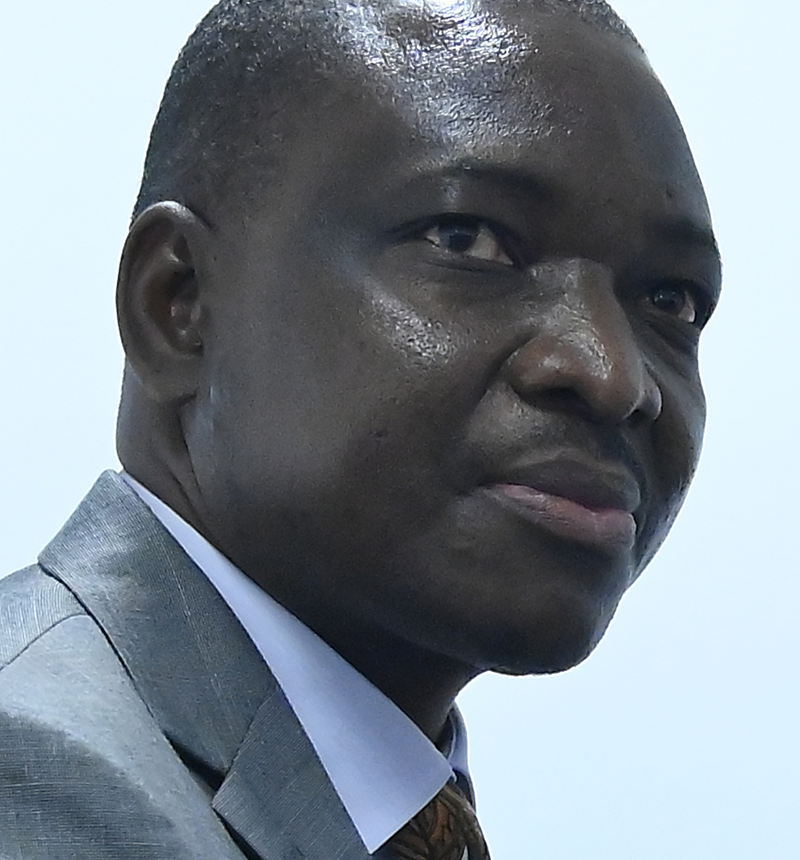 ZIMBABWE is set to feed a total 600 Megawatts (Mw) into the national grid beginning this November, where the first half instalment will be generated from Hwange Power Station

The developments, if carried out according to the letter and spirit of plans, will go a long way in easing rolling power outages bedeviling the country.

“The commissioning of a 300Mw unit Number Seven (7) at Hwange Power Station is underway and should be available in November 2022. The last 300 Mw units will be commissioned during the first quarter of 2023.

“This new project will significantly improve the power supply situation in Zimbabwe. The electricity demand in Zimbabwe is driven by a resurgence of mining activities and demand is growing,” he said.

Zhemu said Zimbabwe sits at the centre of the SAPP as it is interconnected to all its neighbours, and in the process facilitates wheeling of power and supporting activities of the SAPP Day Ahead Market.

“The challenges facing the SAPP are not beyond solutions, the region can save up to US$37 billion if coordinated planning is followed as per the estimate of the SAPP Pool Plan of 2017.

“SAPP is also working on the Regional Transmission Infrastructure Financing Facility with the objective of unlocking transmission constraints and promoting the financing and development of new transmission infrastructure,” he said.

He said ministers responsible for energy in the SADC region look forward to the interconnection of the three remaining countries namely Angola, Malawi and Tanzania.

“I am glad to report that the construction of the Mozambique-Malawi Interconnector is in progress and should be completed in 2024. The interconnection of these three countries will result in the region benefitting fully from the optimal use of resources resulting in significant cost saving,” added Zhemu.