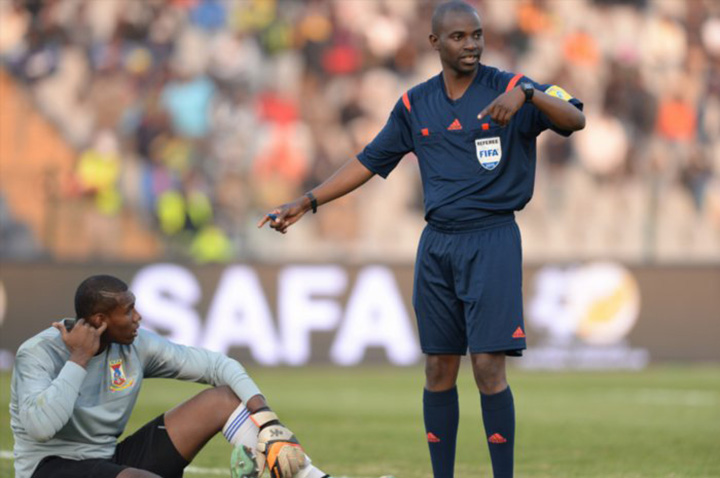 THE Zimbabwe Football Association has on Tuesday confirmed that one of its referees was offered a bribe of $10,000 to fix a CAF Confederation Cup game in Equatorial Guinea.

This comes after Saturday draws for the group phase of the African Confederation Cup conducted in Cairo.

Matemera was also reportedly approached by the match commissioner, Togo’s Lawson Mahuwe, who also tried to bribe him on behalf of Deportivo Niefang.

They wanted the ref to influence the second leg of their knockout tie against Ivory Coast’s Williamsville AC on April 18 so they could overturn a 2-0 first-leg deficit.

Deportivo Niafeng were eventually booted out of Africa’s second-biggest club tournament on aggregate despite winning the game in question last week 2-1.

Two weeks ago, South African referee Victor Gomes also reported to CAF that he and his assistants were offered $30,000 to fix a game in Nigeria in the same competition.

CAF is currently investigating both cases and applauded Matemera, saying, “he has shown a high degree of integrity.”

Equatorial Guinea has a history of cheating to try and win in soccer.

The country has been embroiled in other cheating scandals, including fielding overage players in youth competitions and ineligible players who aren’t actually from Equatorial Guinea in other tournaments.