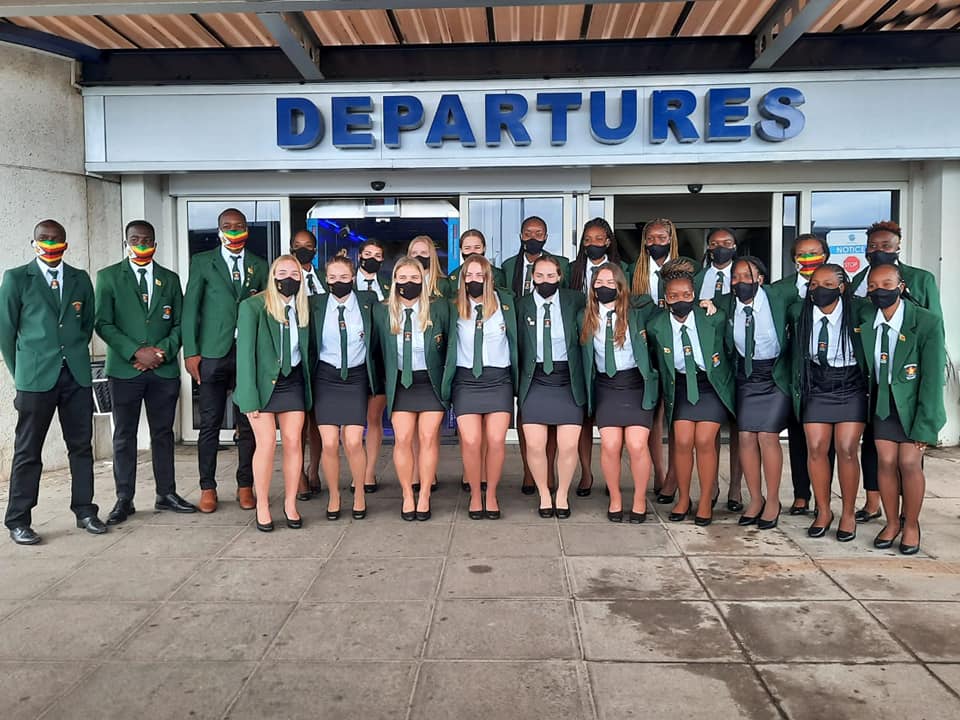 The Zimbabwe Under-21 women’s field hockey team will be eager to put on a good show when they represent the country in the FIH Hockey Women’s Junior World Cup, which springs into action on Friday in Potchefstroom, South Africa.

Zimbabwe are one of the 16 countries that will compete in the global competition where they have been drawn in Group A with Canada, United States and Netherlands.

Pool B is made up of England, Ireland, South Africa and Ukraine while Argentina, Austria, Korea and Uruguay will battle it out Pool C.

The Zimbabwe players, who left the country for South Africa on Sunday will be aiming for a positive start when they face Canada in their opening Pool A match on Friday.

The Canadians will be full of confidence after they won the Junior Pan Am Championship for the first time in their history while Zimbabwe will bank on the experience of some of their players who were part of the senior national women’s team which did well at the Hockey Africa Cup of Nations in Ghana recently.

Mutsa Bera, the Zimbabwe captain said they are looking forward to doing well and making the country proud despite being one of the lower ranked teams in the competition.

“We are going to learn a lot from playing at such a big event. It is about taking up the challenge, just going in there and putting up a fight,” Bera said.

“It is such a big thing to be able to go out there and make a mark for Zimbabwe hockey and show how ready we are to do this.”

Zimbabwe are a country that has been really focused on developing their national teams in the past few years, and they could spring a surprise on their more experienced opponents.

Their previous three appearances have seen the African team finish in last place, but, with the event taking place on African soil for the first time, they will be aiming much higher this time around.