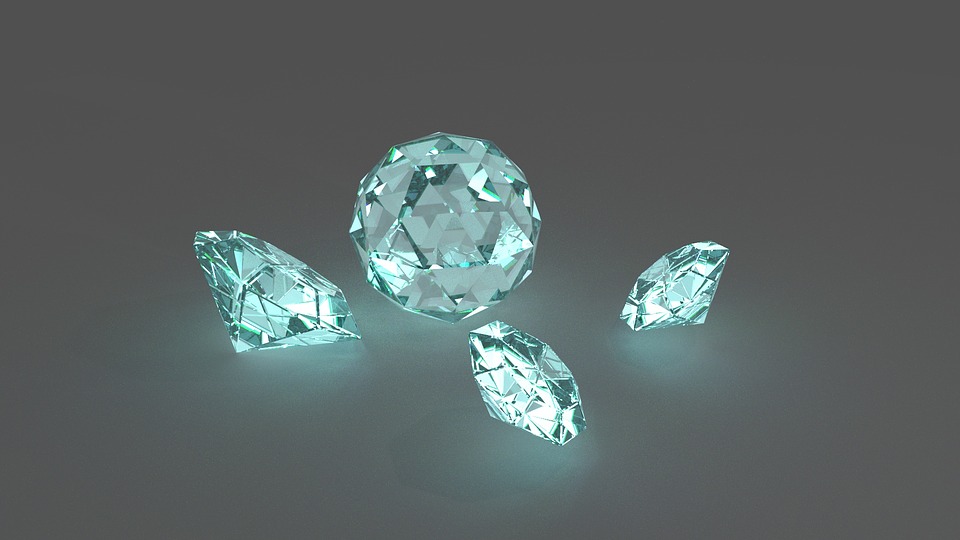 Mines Minister Winston Chitando refused to disclose the amount of gems sold at the test sale, but indicated that the country had accumulated a stock pile of 1.558 million carats during the break from March to December 2017 which will now go for sale in March and April, 2018.

The March sale will run from March 5 to 16, the minister said.

He said the test sale was attended by 13 out of 49 invited international buyers drawn from countries including Belgium, Botswana, Dubai, India, and South Africa.

“This sale was meant to test the market and to appreciate the economic forces at play in the market environment,” Chitando told a press conference.

The state-owned Zimbabwe Consolidated Diamond Company, formed by government in 2016 after the consolidation of seven firms that were mining gems in Marange in eastern Zimbabwe, is mining the gems.

He said the ZCDC was expected to conduct regular diamond auctions throughout 2018 and that the ZCDC and the Minerals Marketing Corporation of Zimbabwe were working on a sales calendar to enable diamond buyers to plan in advance.

“The tenders are and will be conducted on the basis of a reserve price,” the minister said.

According to the minister, the ZCDC suspended diamond sales in March 2017 to facilitate reorientation and capacitation of downstream value management processes as well as to ensure adequate time to align the country’s value addition, marketing, and sales framework to international best practice.

Zimbabwe’s diamond production has been declining over the years from about 12 million carats in 2012 with miners citing dwindling alluvial diamond deposits.

The country said last week it was talking with neighboring Botswana, which has a far more developed diamond industry, to assist it in adding value to its gems which are currently being sold in raw form.