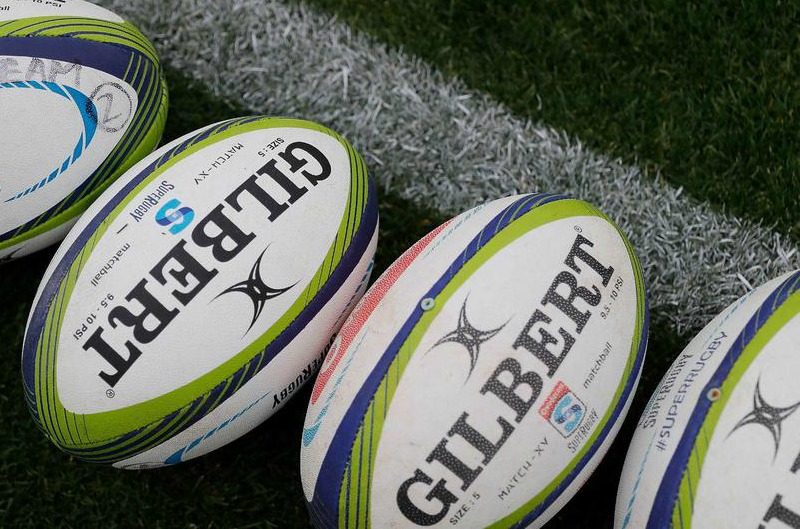 THE Zimbabwe Rugby Union (ZRU) on Wednesday joined the local sporting fraternity in mobilising resources towards victims of tropical Cyclone Idai through pledges to donate 5% of gate revenue from this weekend’s Kwese Invitational Sevens and turning the host venue Harare Sports Club into donation collection point.

Zimbabwe will host the Kwese Invitational Sevens at Harare Sports Club this Saturday and Sunday, with the national Sevens side, affectionately known as the Cheetahs using it as a preparatory event for the Hong Kong Sevens in April.

In a statement Thursday, ZRU said they would be partnering diversified telecommunications group Econet Wireless in a joint effort to reach out to those affected.

“The Zimbabwe Rugby Union (ZRU) is joining the nation in charitable work to support victims of Cyclone Idai that largely affected the eastern province of Manicaland,” ZRU said.

“As the ZRU we have partnered with Econet Wireless in a joint effort to reach out to as many affected people as possible and will donate 5% of our gate takings from the Kwese Sevens Tournament which takes place on Saturday March 23 and Sunday March 24 of March at the Machinery Exchange Stadium at Harare Sports Club.”

The number of people in Zimbabwe affected by the devastating cyclone and flooding jumped to 200 000, with most of the damage occurring near the Mozambique border, the UN said Thursday.

The death toll reportedly stood at 142, according to Information Ministry permanent secretary Nick Mangwana, up from 100 on Wednesday.

Said ZRU, “We are joining every Zimbabwean in the collective humanitarian efforts across all platforms to help those affected by the cyclone. During the tournament on both match days, the Machinery Exchange Stadium will be collection point for any material donations. We appeal to everyone to join the rugby community that has through clubs and players already started various initiatives to help those affected, to bring anything that will assist those in need.”

The initiative by the ZRU comes after similar efforts by other national sporting teams and bodies.

On Wednesday, the national women’s cricket team which is currently in camp for their upcoming tour of Uganda, took time off their busy schedule to mobilise donations for the victims of the tropical cyclone.

Zimbabwe cricket star Sikandar Raza pledged is earnings from the domestic T20 final win and match fees to efforts in the support for Cyclone Idai disaster efforts while national football team players also posted videos with messages of solidarity for those affected by the cyclone.