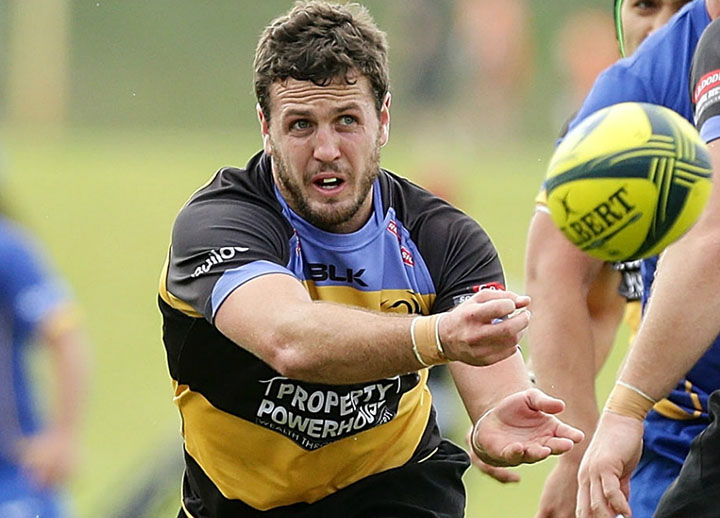 THE Zimbabwe Rugby Union has launched an ambitious bid to lure former Australia youth international Ian Prior to play for the national XVs side during the crucial upcoming Africa Gold Cup which also serves as the qualifier for the 2019 Rugby World Cup in Japan.

After making a statement of intent by appointing former Springbok tactician Pieter de Villiers as head coach, ZRU has taken the next step by approaching several players with Zimbabwean roots plying their trade abroad.

Prior, who is currently captain of the former Australian Super Rugby franchise Western Force, is one of the players ZRU appears to have convinced to retrace his Zimbabwean roots after including him in a 40-man provisional squad for the upcoming qualifiers.

ZRU included the 27-year-old, who can play both at flyhalf and scrumhalf in their 40-man training squad which is expected to camp in Gauteng, South Africa ahead of the opening World Cup qualifying match against Morocco at home on June 16.

The local rugby governing body named Prior in their squad a few hours after local mining giant Zerttew Resources were unveiled as the major sponsors of the Sables in a landmark deal worth $1million.

Portnex International, a South African commodities and energy trading company and Zimbabwean attorney firm Titan Law, along with Zimoco and Croco Motors are the other sponsors while the Sables will be dressed by leading international sportswear manufacturer Canterbury.

ZRU vice-president Losson Mtongwiza said he was confident that the coming in of big corporates to support the Sables would help them lure top players of Prior’s calibre.

“With the kind of support we have witnessed so far, we should be able to attract some of the top players who are plying their trade abroad,” he said.

“Clearly the sponsors and the supporters want to see those big names back at home turning out for their favourite team the Sables and we will leave no stone unturned to ensure that those big names actually come down and play for us.” 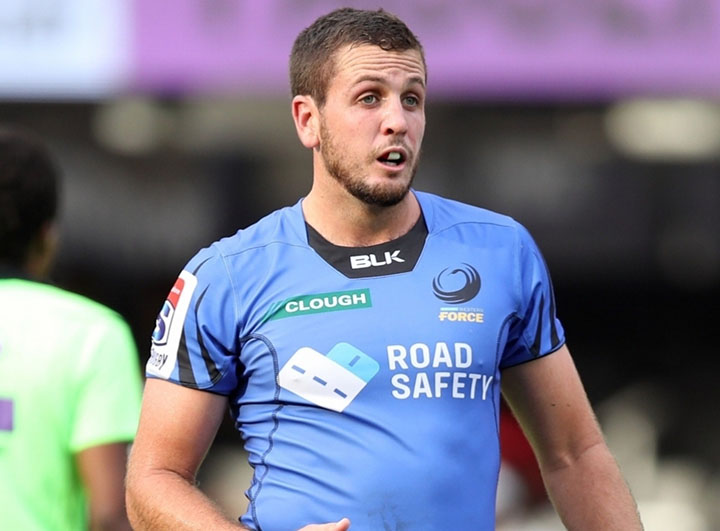 Prior was born in Australia but grew up in Zimbabwe from the age of three after his parents moved to the country in 1993.

His parents were however, forced to flee the country and move back to Australia seven years later after being affected by the chaotic land redistribution programme at the turn of the millennium.

After moving to Australia, Prior rose through the ranks in Queensland and in 2010 was called up to represent the Australian Under 20’s at the IRB Junior World Championship before securing a contract with Super Rugby giants the Queensland Reds a year later.

Last season Prior signed a short-term deal with the English Premier League side Harlequins before returning to Western Force, who will this year play in the newly formed World Series Rugby starting next month after being dropped from the Australian Super Rugby Conference.