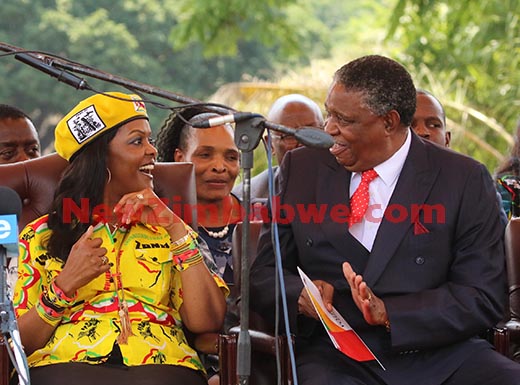 HARARE: THE government enacted a law last week to remove double taxation for individuals and firms doing business between Zimbabwe and China to boost economic cooperation between the two nations.
Under the Statutory Instrument, investors in any of the two states would only be taxed in their country of operation in a move that is also expected to improve the ease and cost of doing business for expatriate workers of both countries.
“Agreement shall apply to taxes on income imposed on behalf of Contracting States or of its local authorities, irrespective of the manner in which they are levied,” reads part of the Statutory Instrument.
The law follows an agreement concluded between Zimbabwe and China early this year to relieve double taxation of income earned in one jurisdiction by the resident of the other.
The law also clarifies, standardizes and guarantees fiscal treatment of tax payers who engage in business in the two countries to protect them against double taxation.
Economic cooperation between Zimbabwe and China has grown steadily in recent years, with China now being Zimbabwe’s biggest foreign investor and second largest trading partner.
Bilateral trade between the two countries reached 1.24 billion U.S. dollars in 2014Advertisement