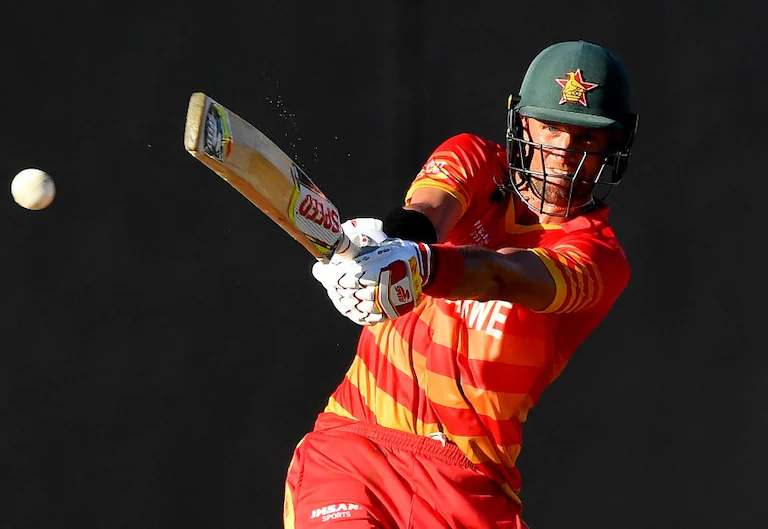 ZIMBABWE captain Craig Ervine scored a brilliant half-century before Ryan Burl produced some sensational power-hitting at the end as the hosts held their nerve to edge out Ireland by four wickets in the final T20I at a packed Harare Sports Club on Sunday and claim the series 2-1.

After Ireland made 141-9 off their 20 overs on a difficult wicket to bat on, Zimbabwe struggled in reply as the tourists looked like they were on the way to a famous win.

However, the hosts led by Ervine’s 54 off 43 deliveries remained in the game for long periods before the momentum appeared to swing back in Ireland’s favour when he was caught by Curtis Campher off the bowling of Mark Adair in the 16th over.

Burl, who had earlier impressed with the ball however hurled the hosts back in control when he smashed back-to-back sixes off George Dockrell in the 18th over as he made 30 runs off just 11 balls and the hosts eventually won with six balls to spare.

The series-deciding win is a significant achievement for a significantly weakened Zimbabwean side which was missing several key players including the in-form Sikandar Raza, Sean Williams, new man Gary Ballance, Blessing Muzarabani and Sean Williams for varying reasons.

The sides meet in the first of three ODI’s at the same venue on Wednesday.