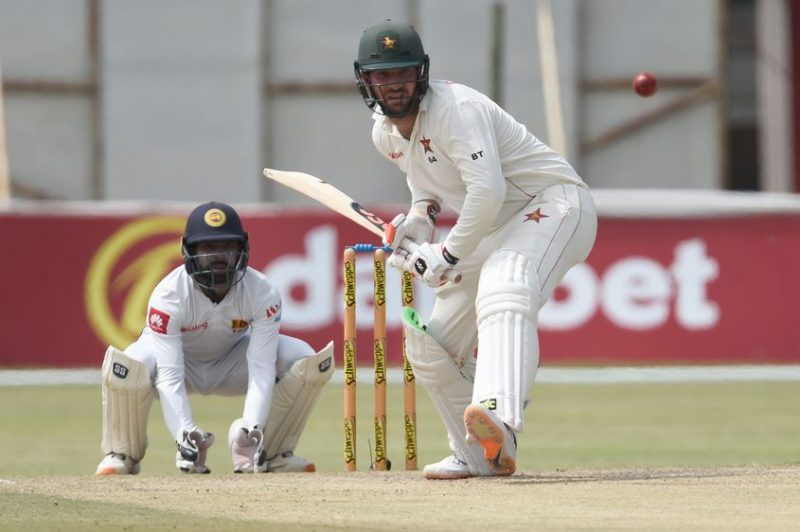 ZIMBABWE stand-in captain Brendan Taylor believes the Chevrons will need to put on a better batting display in the second Test which begins Friday at the Harare Sports Club in order to have any chance of salvaging the series.

The Chevrons lost the opening by an innings and 116 runs inside three of the scheduled five days after putting on a lifeless performance with the bat, managing paltry scores of 176 and 134 in the two innings of the match.

This left Pakistan needing to bat only once in the match after scoring 426 runs in their first innings.

Middle-order batsman Roy Kaia was the highest scorer with 48 runs on his debut while the rest of the batting lineup struggled against the Pakistani bowlers.

In his post-match analysis, Taylor admitted that poor batting and failure to occupy the batting crease for long periods had been the biggest letdown for the Chevrons during the first Test.

“If you start Day One like that (being bowled out), (then) you are going to chase the game. So that batted us out of the game and the lack of application as a batting group is one of the reasons that we have been beaten by an innings,” Taylor said.

“It’s tough to swallow but we have got some days to regroup and hopefully we come back stronger,” said Taylor.

Taylor hopes his charges were able to learn from their Pakistan counterparts as they seek to put on an improved batting display in the second and final match.

After bowling out Zimbabwe for 176 runs in the first innings, Pakistan put on a far much superior batting display, spurred on by a century from Fawad Alam (140) and half tons from Imran Butt (91) and Abid Ali (60).

“You have got to apply yourselves in any Test match,” he said.

“If you are going to look at their batters, the way they applied themselves.

“They batted long periods of time, grinded our bowlers down and that’s why they got 400-plus runs. We can learn from that. So it’s back to the drawing board. “I mean, the batters have the technique, they have the ability but mentally I just think we are a little bit soft at the moment and need to find a way to grind through a long period of time.

“Very frustrating. Stuey (Stuart Matsikenyeri), the batting coach, has put in a huge amount of work with the batters and it’s time that we repay the faith. The mindset needs to be prepared to bat long periods of time,” said Taylor.