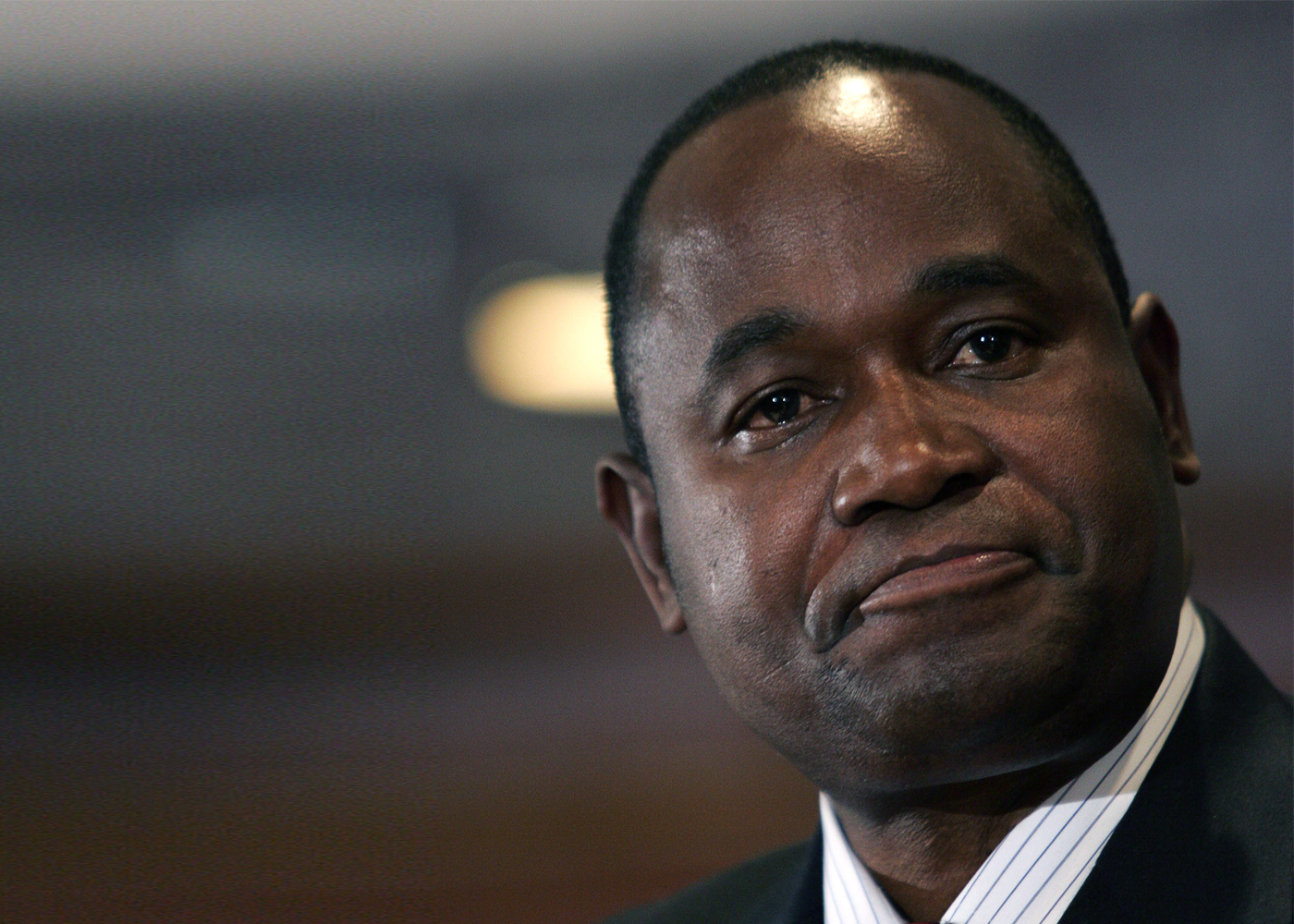 ZIMBABWE is seeking a new ‘Pioneer Column’ of investors as it looks to become a middle-income country by 2030 and, ultimately, Africa’s Switzerland, the Special Economic Zones Authority (SEZA) has said.

SEZA chairman Gideon Gono revealed the government’s economic vision in a presentation on the special economic zones at a recent investment conference on Zimbabwe which was held in London.

“It is our dream to make Zimbabwe a Switzerland, a Hong Kong, a Singapore through the avenue of special economic zones,” Gono said in a speech read by Ozias Hove, a principal director in the president’s office.

Recalling the colonisation of the country by a group of white settlers who migrated from South Africa, Gono said Zimbabwe is looking for a new “pioneer investor column”.

“The term Pioneer Column is part of our history back home when in 1890, Cecil John Rhodes led what was to be known as the Pioneer Column to occupy our country,” he said.

“Today we come here to invite a different form of Pioneer Column …We are going to be putting together a package of extraordinary incentives that will apply to all new investors who will choose Zimbabwe as their investment destination between now and the next 1000 days to 31 December 2020.

“Such investors, exceeding certain minimum thresholds to be announced soon, shall enjoy Pioneer Investor Status commensurate with first mover benefits necessary to create the investor momentum that we wish to see in a new Zimbabwe that is open for business.

“The main difference between the 1890 Pioneer Column and the one I’m talking about is that this one is open to investors from all corners of the globe, North, South, East and West plus it is.”

Zimbabwe is undergoing a political and economic transition following the ouster, last November, of Robert Mugabe who had ruled the country since independence in 1980.

Gono said now is the time to invest in Zimbabwe.

“There is a saying in Africa which I believe is appropriate for this Forum to take home:

‘If you want to ride on the back of an Elephant, you better do it whilst it’s still lying on the ground because, if it gets up and starts moving, your chances of riding it are very slim.’

“Zimbabwe is an elephant on the ground right now…those with a vision to be part of its future by riding on its back, better do so now.

“After a short while we will be back on our feet and so busy hey…that riding on our backs will be difficult.”

The SEZA chair said Zimbabwe is a new entrant “into the special economic zones (SEZ) market looking to avoid “implementation scars and pain” suffered elsewhere in the world while emulating the success stories “with distinction”.

“As SEZ authorities in Zimbabwe charged with creating enclaves of economic freedom and excellence, I come before you all (investors) seeking your individual and collective input into the formulation of those fiscal and non-fiscal incentives as well as policies and procedures that will serve to attract you to our Special Economic Zones,” he said.