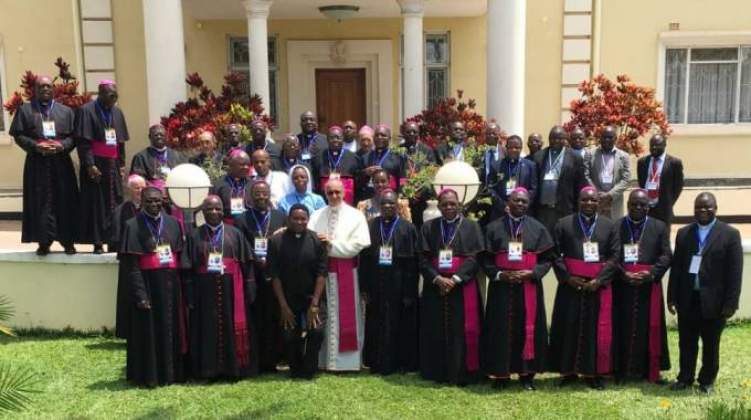 Zimbabwe’s government has reached out to Vatican representative Archbishop Marek Zalewski to seek clarification on criticism by Catholic bishops.

The bishops recently released a pastoral letter highlighting corruption, poverty and human rights abuses in the country. They called for an urgent resolution to the country’s economic and political challenges.

Justice Minister Ziyambi Ziyambi says the government wants to know if the bishops spoke on behalf of Vatican.

“Government is compelled to engage the Vatican in order to ascertain whether or not such statements reflect the official attitude of the Holy See towards Zimbabwe’s leadership or whether these are merely the views of the various individuals concerned,” he said.

The government had condemned the pastoral letter, accusing the bishops of joining groups seeking “to manufacture crises”.