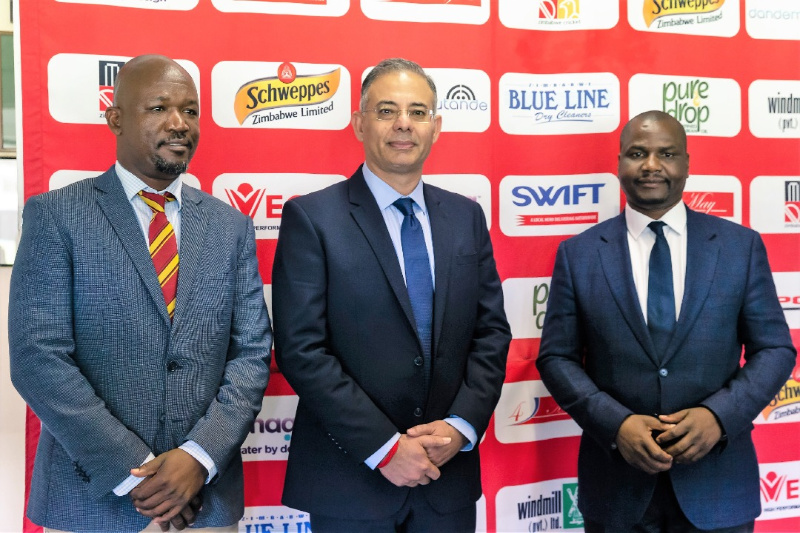 ZIMBABWE could be set to host International Cricket Council (ICC) tournaments from 2023 to 2031 following a visit by the global cricket body’s chief executive office Manu Sawhney to discuss the country’s hosting possibilities with the Zimbabwe Cricket (ZC) leadership.

Other ZC officials who attended the closed door meetings include the association’s managing director Givemore Makoni, director of cricket Hamilton Masakadza and head of finance and Administration Feroza Shariff.

The ICC officials were also scheduled to meet the country’s Minister of Youth, Sport, Arts and Recreation Minister Kirsty Coventry later this week.

“The main purpose of their visit was to discuss with us the next ICC cycle, which is 2023-2031, and the various possibilities that are there for us to host ICC events,” Mukuhlani said.

“Those qualifiers were, in the ICC’s view, the turning point for what is possible in Zimbabwe,” Mukuhlani said.

“They were able to see that there is a cricket culture and that there are cricket fans here.

“They were impressed with what they saw in 2018 and the way we hosted and that will always be a reference point when we make proposals to bid for the next ICC events.”

The visit by ICC is a major boost for Zimbawe who were initially suspended by the global cricket body over alleged government interference in the running of the sport before being reinstated a few months later.

ZC said it would take advantage of the visit by the top ICC officials to discuss the strategic business, financial and cricket plan that the two bodies ZC have been working on together since 2018.

“We also discussed ZC and where we are in so far as our programme with the ICC is concerned, how far we have progressed and how things are shaping up here in Zimbabwe,” Mukuhlani said.

“It was a positive engagement and we are looking forward to a better future for ZC and our cricket,” he added.