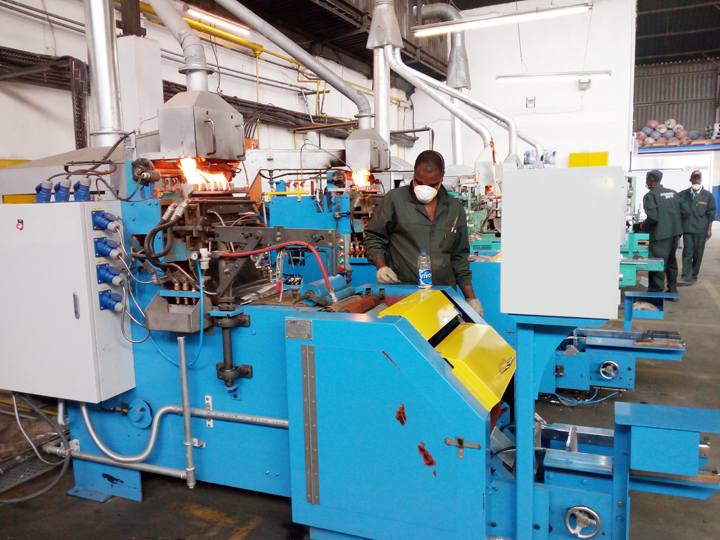 HARARE: Zimbabwe has been ranked 161 out of 191 countries on the World Bank’s doing business index, six places lower than last year, indicating that its regulatory environment remains uncompetitive.
The country has consistently ranked poorly on the index mainly due to its poor investment climate as well as red tape. Last year it was ranked 155 after dropping from 153 previously.
Although the country has undertaken some key reforms such as streamlining the approval of construction permits and making the registration of property easier, it still ranks poorly when compared to other countries.
Zambia and Botswana both moved a spot up to 97 and 71, respectively, while South Africa slipped from 73 to 74 and Mozambique slid to 137 from 133.
Under a World Bank supported programme, Zimbabwe has managed to significantly reduce the time it takes to register a company from 3 months to just 13 days.
The country has also reduced the severance structure for redundancies, which was previously among the highest in the world.
Plans to strengthen the country’s credit reporting system by setting up a credit registry have also been commended as a positive step towards improving the business climate.
The World Bank, however, raised a flag on the introduction of a mandatory pre-shipment inspection of imported goods which it said makes trading across borders more difficult.Advertisement