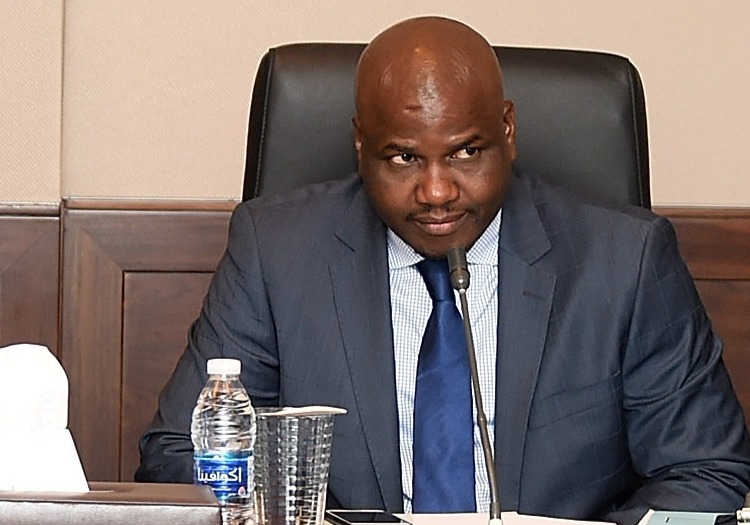 ZIMBABWE’S participation in the qualifiers for the International Cricket Council (ICC) T20 World Cup hangs in the balance after the ICC suspended Zimbabwe Cricket with immediate effect for violation of global body’s constitution which doesn’t allow any government interference in the sport.

The tough stance by the ICC comes after the Tavengwa Mukuhlani-led Zimbabwe Cricket board was suspended by the Sports and Recreation Committee (SRC) last month.

“Zimbabwe Cricket has been suspended with immediate effect. The ICC Board unanimously decided that Zimbabwe Cricket, an ICC Full Member, is in breach of Article 2.4 (c) and (d) of the ICC Constitution which imposes an obligation on Members to provide a process for free and democratic elections and to ensure that there is no government interference in its governance and / or administration for cricket respectively,” the ICC said in a statement.

The ICC has directed that the elected Zimbabwe Cricket Board be reinstated to office within three months, and progress in this respect will be considered again at the October Board meeting.

ICC’s decision means its funding to Zimbabwe Cricket will be frozen and representative teams from the country will not be allowed to participate in any ICC events.

Zimbabwe’s men national cricket team is due to take part in a T20 World Cup qualifier in October while the women’s team is effectively barred from competing in the 2019 ICC Women’s World Twenty20 Qualifier to be held in August and September 2019 in Scotland.

The ICC Board heard from both the Sports and Recreation Committee representatives, the Zimbabwe Government and suspended Zimbabwe Cricket board before making their decision.

ICC Chairman Shashank Manohar said: “We do not take the decision to suspend a Member lightly, but we must keep our sport free from political interference. What has happened in Zimbabwe is a serious breach of the ICC Constitution and we cannot allow it to continue unchecked.

“The ICC wants cricket to continue in Zimbabwe in accordance with the ICC Constitution,” Manohar said.

Meanwhile, the Sports and Recreation Commission said it would respond to the ICC’s decision after being “formally advised of the ICC’s detailed response for its decision”.