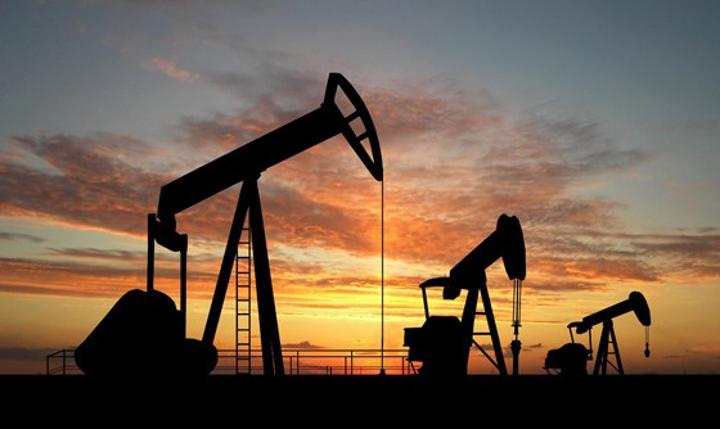 ZIMBABWE is expected to pocket a maximum 60% of proceeds from the Muzarabani gas and oil fields, if the discovery proves to be of commercial value, Australian investor Invictus Energy local representative Paul Chimbodza has said.

Chimbodza, who is managing director of the Australian-listed company’s local subsidiary Geo Associates, said the decision had been agreed on by both parties seeing as the resources being explored belonged to the people of Zimbabwe.

His clarification puts to an end fears expressed on various online platforms that Zimbabwe might fail to benefit anything from the multi-million US dollar exploration being conducted by Invictus Energy.

Drilling of the first well, Mukuyu-1 in the Cabora Bassa basin, began in September with an expected depth of 3.5 kilometres at a cost of US$16 million.

“We have struck an agreement with the Sovereign Wealth Fund of Zimbabwe, which is obviously the government, which will be getting 10%,” said Chimbodza.

“The production share agreement envisions that the government of Zimbabwe takes at least 55% to 60% of the total value of the project. Whether that is in the form of product or revenue, it is for government to choose.

“They will by far be the major beneficiaries of what we are going to find here, which is a fair deal. The investors have taken a risk and invested but the resource belongs to Zimbabwe, and the benefits must percolate and seep through the entirety of the Zimbabwean economy.

“This will have a major impact on the budget, on foreign currency earnings and infrastructure. There are tremendous downstream opportunities that can be explored.”

Invictus Energy, which has been prospecting for gas and oil in the Cabora-Bassa basin for the past four years, in October reviewed its projections for the project (potential prospective resource) to over 5.5 billion barrels of oil equivalent.