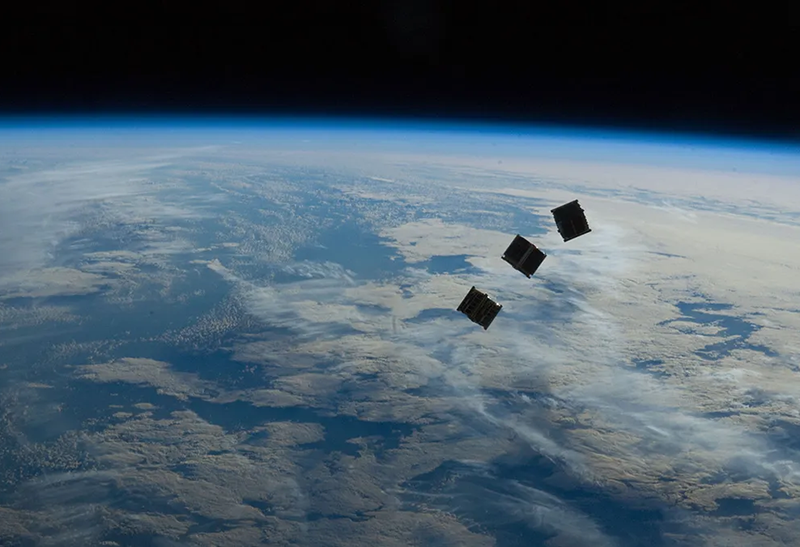 Building on the success of Zimbabwe’s first satellite mission, the ZIMSAT-1, the Zimbabwe National Geospatial and Space Agency (ZINGSA) has confirmed that preliminary work, including satellite mission development, has been green-lighted by President Emmerson Mnangagwa.

In addition, the national Treasury has reportedly set aside US$300 million for the project in the next year’s budget.

Commenting on the proposed satellite project details, the Minister of Higher and Tertiary Education, Innovation, Science and Technology Development, Professor Amon Murwira, disclosed that ZIMSAT-2 would be a communication satellite that will improve the country’s digital transformation.

ZIMSAT-1 was a 1U educational and amateur radio mission CubeSat designed and assembled by three Zimbabwean scientists who were supported and trained in Japan under the fifth Joint Global Multi-Nation Birds Satellite (BIRDS-5) constellation.

In a presentation during an event to mark the deployment of ZIMSAT-1 in Japan, Victor Mukungunugwa, who was part of the BIRDS-5 team behind the development of the satellite, said the satellite is capable of estimating crop harvest and health.