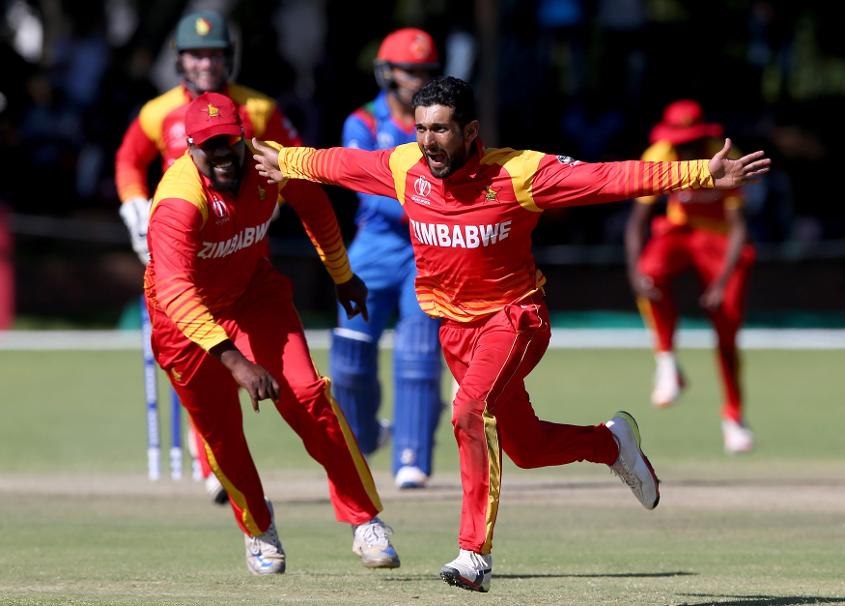 ZIMBABWE Cricket (ZC) announced on Tuesday that they will host Australia and Pakistan in a T20I triangular series in July.

The triangular series will be played at the Harare Sports Club with Pakistan then staying on for a five-match ODI series with those matches taking place in Bulawayo at the Queens Sports Club.

ZC Managing Director Faisal Hasnain said: “Following months of negotiations, we are pleased to confirm we will be hosting a T20I triangular series involving Australia and Pakistan, followed by an ODI series against Pakistan.

“Playing two of the game’s biggest teams will provide us with a very welcome litmus test as we forge ahead with our plans to develop a stronger Zimbabwe side capable of consistently competing and winning against the best.”

The home side and Pakistan will get the T20I series underway on Sunday, 1 July, with Australia and Pakistan playing each other the following day.

Each team will play four matches in a round-robin format, with the top two sides meeting in the final pencilled in for Sunday, 8 July.