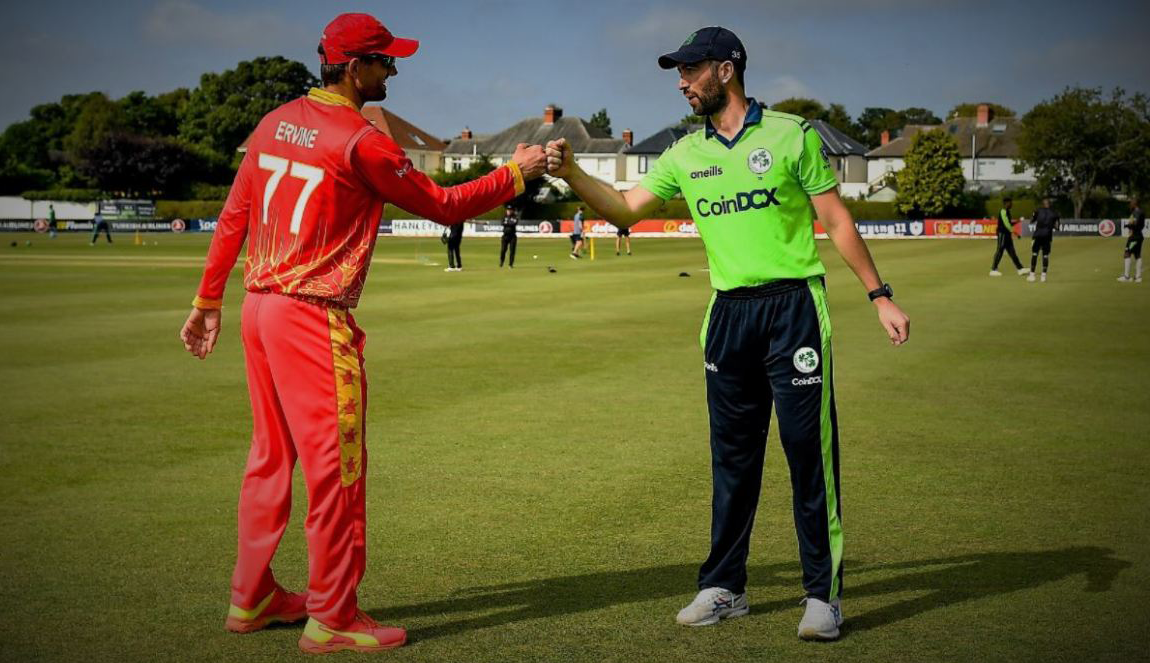 ZIMBABWE will return to action for the first time since their ICC T20 World Cup campaign in Australia by hosting Ireland for three Twenty20 Internationals and as many One Day Internationals in January.

All six limited overs matches will be played at the Harare Sports Club.

The ODI series will not be part of the World Cup Super League.

With Zimbabwe now out of the running for automatic qualification for the 2023 World Cup in India, the series against Ireland will provide them with the ideal preparations for the ODI World Cup qualifier to be played in the country in June and July next year.

Their last Super League series is at home against 13th-placed Netherlands in March 2023 with nothing but pride at stake as they now have no chance of finishing in the top eight, which guarantees an automatic World Cup ticket.

Ireland, meanwhile, are currently in 10th place on the 13-team league table, with one series remaining at home against Bangladesh in the summer of 2023.

They will need to win all three matches in that series to have a chance of finishing in eighth place, while also hoping that Sri Lanka and South Africa don’t win all their respective remaining games.